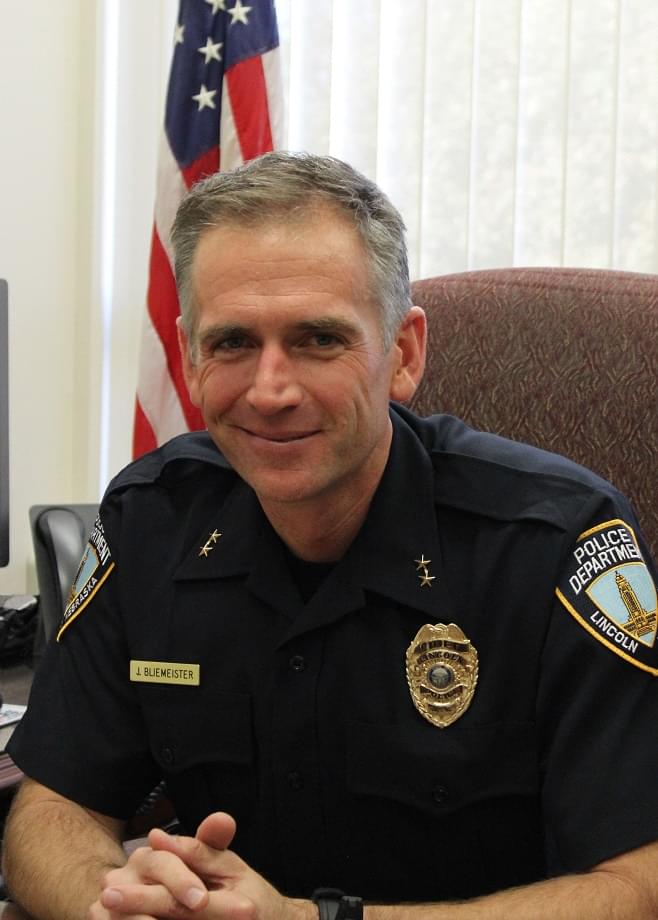 Sunday night’s shooting at 27th and Y Streets marked another violent crime in Lincoln in 2020.  The incident comes less than a week after a man shot into a Star Tran bus killing a passenger.  That’s within the same month when Lincoln Police investigated two homicides on the same day for the first time in several decades.

The increase in violent crimes across the city is not only happening in 2020, but over the last five years.

Police Chief Jeff Bliemeister on the Road to Recovery said the 23-percent increase is statistically significant.

“What we’re trying to focus on, is there ways to partner with members of the community to try to prevent some of these things like this from occurring.  That’s really where we’re going to continue to look at the data, best practices and solutions,” he said.

The city’s seven homicides this year is on track to break the all-time high set in 2016 with 11. Bliemeister encourages the pubic to have increased awareness of stressors in people’s lives.

The chief says there’s been a 37-percent increase in aggravated assault and a 14-percent jump in sexual assault – both factors are significant contributors towards the 5-year increase.

“Still only about 1,000 to 1,100 incidents on an annual basis (are happening.) So while it’s forefront in our mind – and it absolutely should be – the number of occurrences and the likelihood of victimization is very low,” Bliemeister said.

Bliemeister said the department’s multi-tiered approach is based on enforcement and education.

“We know that there are individuals within the community that have come into possession of firearms and they’re already prohibited either by felony convictions, domestic violence as a subject of a protection order.  We’re using strategies to help remove those firearms,” he says.

Educating community groups in schools or community centers are also a priority according to Bliemeister.

“That’s what our officers do best is problem-solve with the community,”