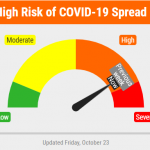 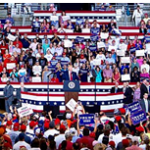 President Donald Trump will deliver remarks at a Make America Great Again Victory Rally in Omaha on Tuesday, October 27th at 7:30 p.m. Trump will be at Tac Air, 3737 Orville Plaza.  There is general admission and doors will open at 4:30 p.m. Those wanting to RSVP can click here. The maximum amount of tickets…… END_OF_DOCUMENT_TOKEN_TO_BE_REPLACED 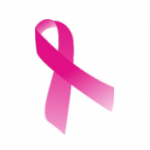 Out of an abundance of caution due to Sunday’s weather forecast and for the safety or our participants, survivors, staff and volunteers, the 20th Anniversary Making Strides Against Breast Cancer Drive-Thru event scheduled for October 25th, has been canceled. The organization is disappointed they will not be able to UNITE on Sunday and they still…… END_OF_DOCUMENT_TOKEN_TO_BE_REPLACED 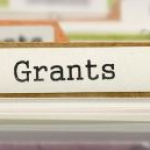 The University of Nebraska–Lincoln’s Student Support Services program has received a five-year, $2,952,820 grant from the U.S. Department of Education to continue helping low-income and first-generation undergraduate students earn college degrees.   Student Support Services is one of four TRIO programs at Nebraska. It serves about 350 undergraduates annually, providing academic support and leadership opportunities…… END_OF_DOCUMENT_TOKEN_TO_BE_REPLACED 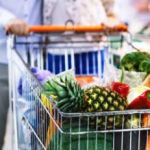 Between October 20th and October 22nd, there were seven reported instances of purses being stolen from shopping carts in stores such as Super Saver, HyVee, Walmart, and Target. In these cases, a female was seen in security video removing purses from carts, taking items from the purse, and then turning them back in claiming she…… END_OF_DOCUMENT_TOKEN_TO_BE_REPLACED 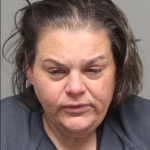 On Thursday, October 22nd police were called at 15th and Washington around 10:30 a.m. on a trespassing call.  A woman told police that several people she allowed to stay in her apartment left behind property and dogs.  40-year-old Kimberly Kennedy told officers she was unable to contact the owners.  Officers called Animal Control to assist…… END_OF_DOCUMENT_TOKEN_TO_BE_REPLACED

Lincoln-Lancaster County Health Department Thursday announced that a resident has died from COVID-19, bringing the total number of deaths in Lancaster County to 42.  The individual was a man in his 70s. There are 81 new lab confirmed cases Thursday bringing the community total to 8,526. Recoveries are up from 3,723 to 3,750.  The Lancaster County…… END_OF_DOCUMENT_TOKEN_TO_BE_REPLACED 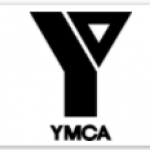 The YMCA of Lincoln announced today that its Downtown YMCA location will remain closed permanently, with all programs shifting to nearby branches. The facility, located at 1039 P Street, had temporarily closed on March 17, 2020 due to the COVID-19 pandemic and will remain closed to safeguard the financial stability of the Association so that…… END_OF_DOCUMENT_TOKEN_TO_BE_REPLACED 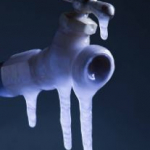 With the arrival of cold temperatures, Lincoln Water System reminds property owners to take steps to protect pipes from freezing and avoid costly damage or high water bills.  LWS officials say the most common problems involve lawn irrigation systems that have not been properly winterized.  The pipe or backflow device can freeze and break.  Pipes…… END_OF_DOCUMENT_TOKEN_TO_BE_REPLACED 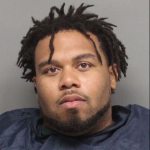 A man incarcerated is accused of trying to get someone on the outside to sell narcotics and a firearm still inside his home.   28 year old Aaron Ward was arrested on October 10th and has been in jail since.  Investigators were given consent to search his home at 7th and Washington around 1 that afternoon.…… END_OF_DOCUMENT_TOKEN_TO_BE_REPLACED