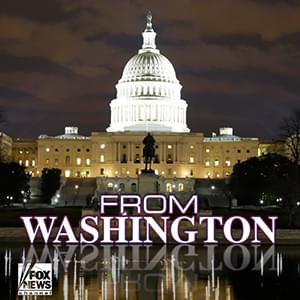 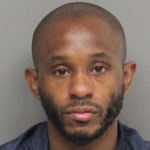 Lincoln Police say a 32 year old man is facing charges after a woman was sexually assaulted late Tuesday morning.  Officer Erin Spilker says officers were called to a business near 27th and O around 11:00 a.m. on a sexual assault that just occurred.

Officers arrived and contacted a woman who said a man came into the store and talked to her.   The man then went behind the counter, removed his pants and molested the victim.   She was eventually able to get away and call police. She provided officers with a description of the man who assaulted her, and officers located a man matching that description at 27th and S Street.

The victim was able to positively identify that man as the one who assaulted her.  32-year-old Clevone Furby was arrested for Attempted 1st Degree Sexual Assault.