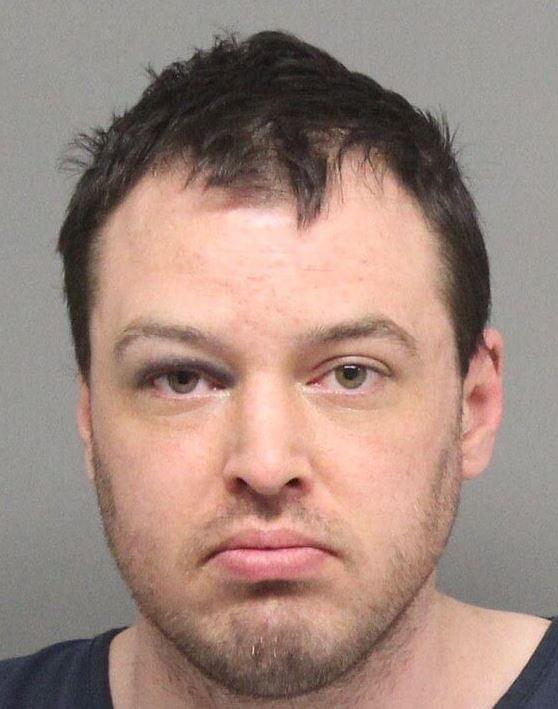 A drunken man rammed a woman’s car with her five year-old inside.
On February 26th just before noon, officers were called to the area of 14th and A Street on a hit and run accident.

Police say, the victim, a 40-year-old woman, reported she was in the area of 21st and C Street and noticed a beige Buick LeSabre coming up behind her at a high rate of speed.  She indicated that she had to swerve from the roadway to avoid a collision with the vehicle.  Further down the road she ended up pulling beside his vehicle while stopped.

The driver yelled at her and then pulled in front of her vehicle, put his car in reverse and intentionally rammed her vehicle.  The victim reported her 5-year-old son was in the car with her and she feared for their safety.

The victim was able to provide the license plate information for the vehicle and officers located the driver, 30-year-old Skyler Dounce, in the 1000 block of S 17th Street where he was engaged in an arguing with people in front of an apartment complex. Officers observed that Dounce appeared to be under the influence.

Dounce failed field sobriety tests and was taken to the The Bridge for formal breath testing where he tested .198.  Dounce was arrested for DUI and 2nd Degree Assault.