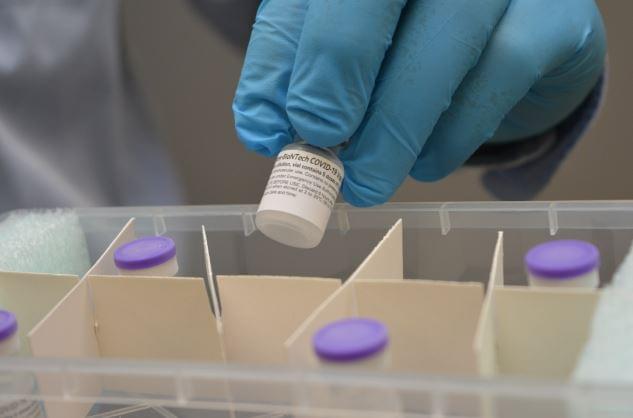 Preliminary finding by the Centers for Disease Control and Prevention suggest that the death of a Nebraska was not caused by the coronavirus vaccine that had been administered to him.

Dr. Gary Anthone, Nebraska’s chief medical officer, says that a CDC official conveyed that finding to him in recent days.

Last week, the Nebraska Department of Health and Human Services said the man died Jan. 17, one to two weeks after he received his first dose of the vaccine.

The state health agency said the man was in his 40s and a long-term care facility resident who had several underlying health conditions.