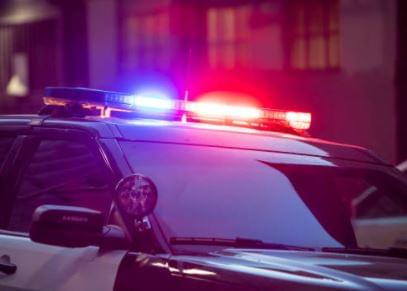 Authorities have arrested a 23-year-old man in the fatal shooting of two people and wounding of two others at a Bellevue fast food restaurant.

Roberto Carlos Silva Jr., of Omaha, was booked into jail early Sunday on suspicion of first-degree homicide and arson charges in the attack Saturday night at a Sonic Drive-in in Bellevue.

Police say they first received a call about a possible bomb in a moving truck parked outside of the restaurant. When officers arrived they found a burning U-Haul and four people who had been shot.

Two were declared dead at the scene.

Silva has been arrested Wednesday for allegedly buying $57 worth of food at the restaurant using someone else’s Sonic app account.