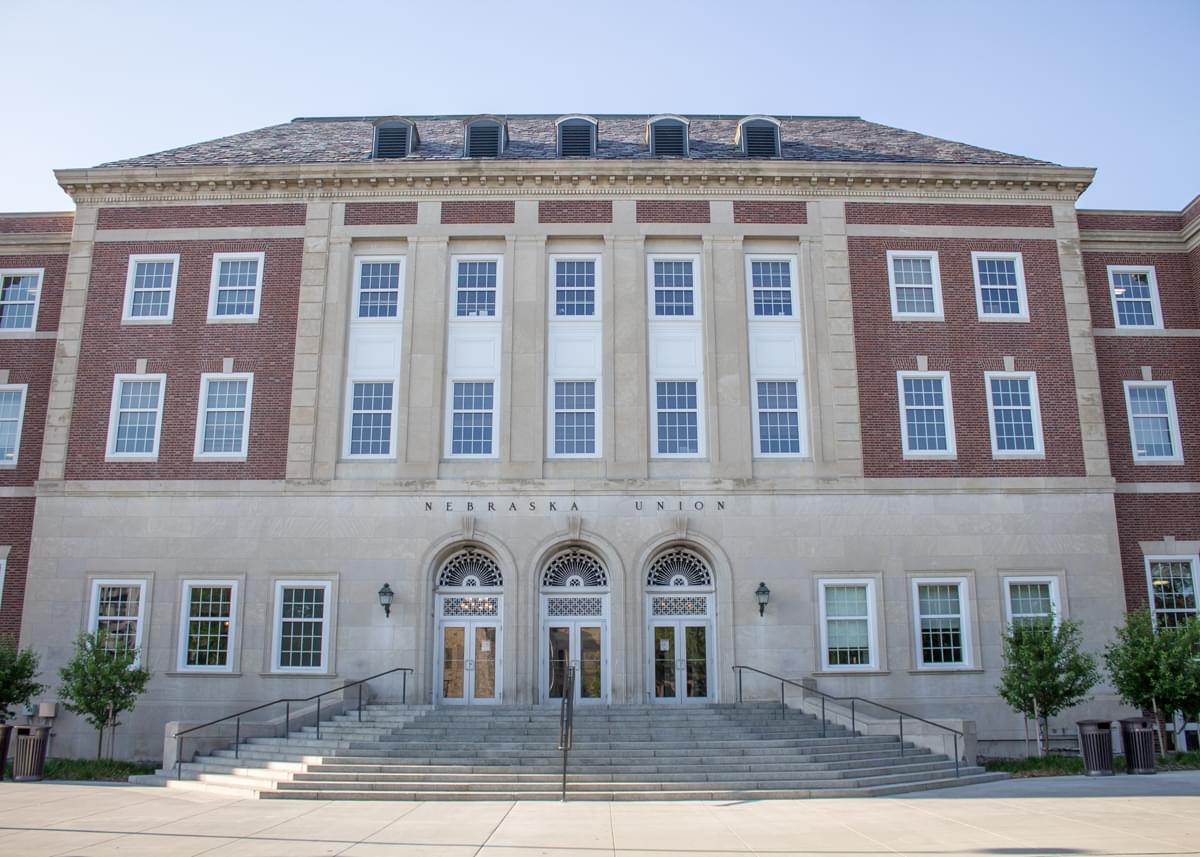 The University of Nebraska–Lincoln builds momentum in the annual U.S. News and World Report rankings, building on strengths in national reputation, value, veteran supports and academics.

Released today,  the 2021 rankings place Nebraska in the top third nationally in comparisons of all public universities. Nebraska is No. 62 up two from last year. The public/private institution survey lists Nebraska at 133, up six.

Nebraska is the only Big Ten institution to show improvement in the peer assessment, a survey of top national academic officials.

“It’s rewarding to see other higher education leaders rank us in the top quarter of all national universities,” Chancellor Ronnie Green said. “Our rise in each of these metrics is directly connected to our positive momentum as an institution and the dedication of our faculty and staff.”

Nebraska continues to show strength in supporting veterans and in the cost of earning a degree. Among all national universities, Nebraska ranked No. 93 in the U.S. News and World Reports Best Colleges for Veterans list, and No. 101 in its Best Value Schools ranking.