Luis Mario Herrera, age 50 of Lincoln, died September 7, 2020, surrounded by his family, at University of Nebraska Medical Center in Omaha.

Herrera served on the Lincoln Police Department for 23 years after joining in 1997.  Previously, Herrera served in the U.S. Army before  moving to Lincoln in 1995 where he became a member of the Nebraska State Patrol.

Mario, as he was known by all, was born on May 12, 1970 in Inglewood, California to Raúl and María (Quijada) Herrera.  Just before his 8th birthday, the family moved to Faucett, Missouri. While in Missouri, Mario attended Mid-Buchanan High School where he was a member of the Football, Basketball, Wrestling, and Track teams.  He also played saxophone in the school band. After graduation Mario went on to earn a degree in Political Science with a minor in Spanish at the University of Missouri-Columbia where he was a member of Phi Gamma Delta fraternity.

He is preceded in death by his parents. 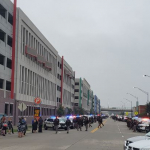 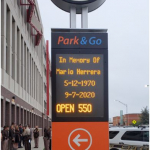 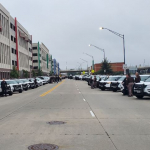 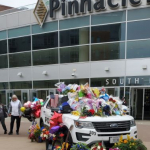 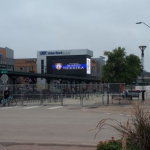 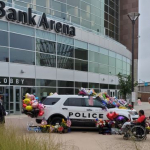 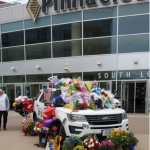 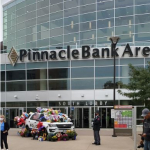 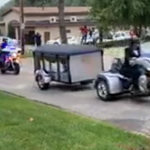 Herrera was shot in the line of duty on August 26 while serving a search warrant near 33rd and Vine streets.  His body was escorted back the day he died from UNMC back to Lincoln where a major outpouring of support by residents, law enforcement and other first responders.