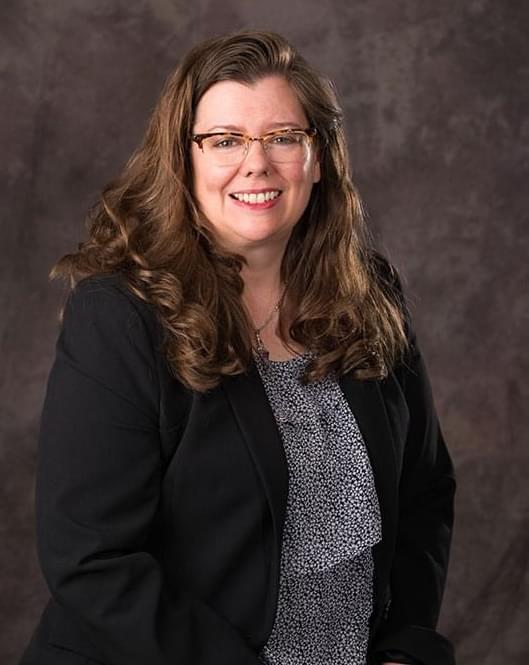 Lancaster County roads and bridges left unfixed from last year will likely remain that way for the upcoming year.

County Commissioner’s control Dingman’s budget which shows funding for only one new bridge in the county and no new paved roads.

“Why is this acceptable,” Dingman question county lawmakers during the public comment portion.  The commissioners are not obligated to respond.