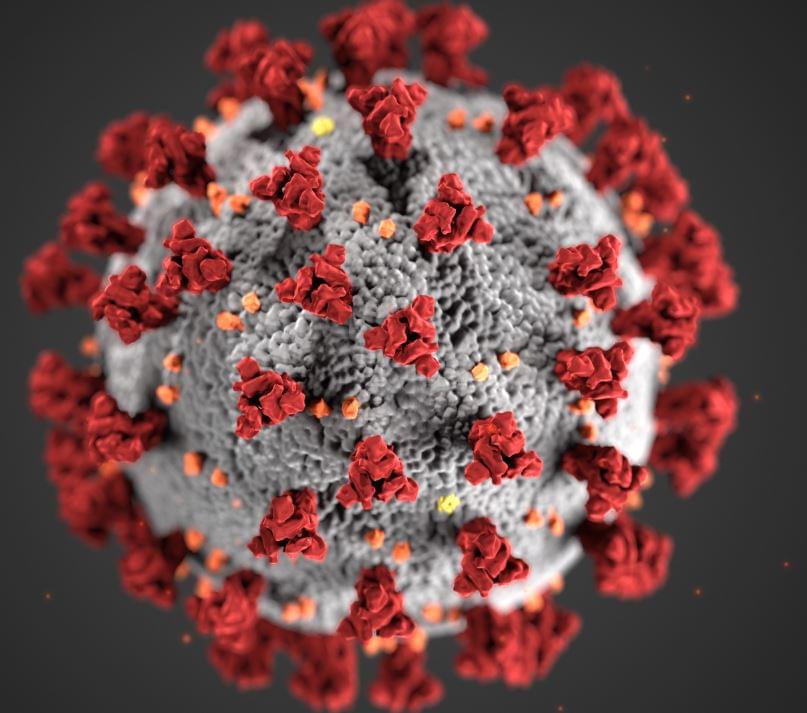 Mayor Leirion Gaylor Baird and the Lincoln-Lancaster County Health Department (LLCHD) announced that 38 lab-confirmed cases of COVID-19 have been reported in Lincoln Wednesday, bringing the community total to 1,947.  The number of deaths in the community remains at 13.

Hospitalizations for COVID-19 positive patients: 11 with seven Lancaster County residents (two on ventilators) and four from other communities.

Nebraska has surpassed 20,000 confirmed cases of the coronavirus since the outbreak began earlier this year. The state’s online virus tracker shows 155 cases were reported on Tuesday, bringing the state total to 20,201. Of the total, nearly 15,000 have recovered from the virus.

The total number of deaths attributed to COVID-19, the disease caused by the virus, had reached 282 by the end of Tuesday. State officials say 40% of Nebraska’s hospital beds, 46% of the intensive care beds and 81 percent of the ventilators in the state remained available Tuesday.

The latest statewide information can be found at the state’s dashboard.