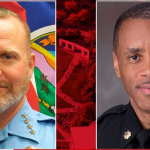 There are two finalists for the next University of Nebraska- Lincoln chief of police.

The University conducted a national search and interview dates have been set.

Rodney Clark is currently the Chief of Police at Wichita State University.  He retired from the U.S. Army after serving in the Military Police Corps.  Clark has a master’s degree in criminal justice and has attended senior law enforcement educational study programs offered by the U.S. Army and Air Force. His interview is set for July 6th.

The second finalist already has ties to UNL.  Hassan Ramzah has been interim chief since July of 2019.  Prior to coming to UNL, Ramzah spent 26 years on the Wichita Police Department.  He has a bachelor’s and a master’s degree in business administration and is a graduate of the FBI National Academy.  His interview date is set for July 7th. 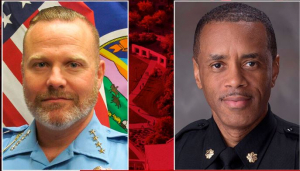 According to UNL’s website, the position of the chief is to promote a safe and secure environment while overseeing the planning of police functions.