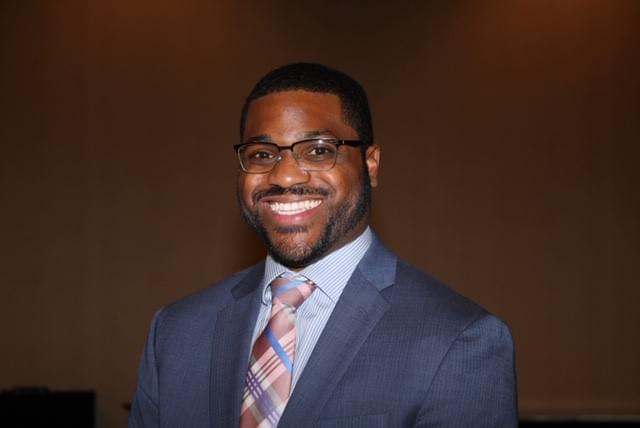 “I appreciate his strong advocacy for prosecutorial reform, which will be a focus of his work as city attorney,” Gaylor Baird said at a Thursday morning press conference.

“I will engage in efforts to enact bell reform, increase transparency about our work and collaborate with law enforcement to continue to the journey towards equity and justice for all residents,” Christie says.

Baird said her appointment will go before the city council in mid-July to be confirmed.He will take over for Jeff Kirkpatrick who has served as Lincoln’s city attorney since 2014.

Gaylor Baird thanked Kirkpatrick for his leadership. “Jeff has ably served the City of Lincoln in the Law Department for ten years,” she said.  “As a community, we are grateful for his work as our City Attorney for the past six years. I thank him for his dedicated service.”

“Being to serve as a public defender in the community I grew up in and have the opportunity to be a voice and to always make sure the focus is on equity and justice was very special to me and even more so in a community that I grew up in,” he said.