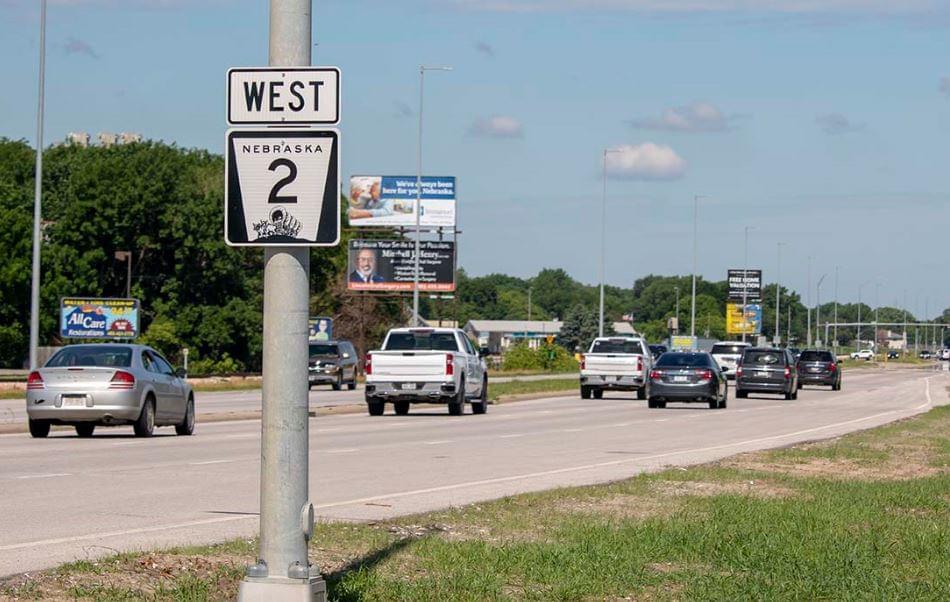 A state policy meant to balance roadway safety and the needs of grieving family is seeing early success, according to the Nebraska Department of Transportation.

NDOT Spokesperson Jeni Campana told KLIN News the department’s Roadside Memorial policy allows the family of those recently killed in accidents on state roadways to purchase a state-approved memorial near the accident’s location.

Campana said that since the policy was introduced last November, twenty signs have gone up across the state.

The signs themselves include one of five safety messages and the name of the individual being memorialized.

Campana said the department intends for the signs to be displayed near the chosen locations for two years before being taken down and given to the family.

The policy was initially implemented by the department over safety concerns surrounding homemade memorials.

Campana adds that, for now, the department isn’t moving any homemade memorials they come across unless they interfere with roadwork.

All the same, those who own or maintain a homemade memorial all encouraged to reach out to the department.