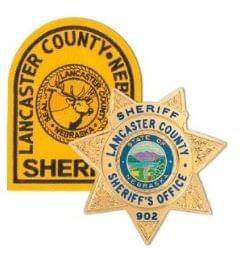 Lancaster County Sheriff Terry Wagner said deputies were sent to a residence in the 162nd block of Branched Oak around 8:20 PM Wednesday on reports of a medical emergency.

“This was a situation where a 9-year-old boy was riding an ATV on the property, you know, at their home and he crashed head-on into a tree,” said Wagner.

He added that the boy was not wearing a helmet at the time of the crash.

The boy was first life-flighted to Bryan West via a Starcare helicopter with severe head trauma. Soon after, he was transferred via ground ambulance to the University of Nebraska Medical Center.

As of Thursday morning, the boy remains in critical condition.