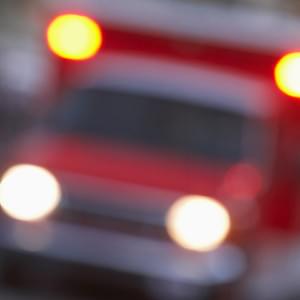 Two men are charged after a police chase in central Missouri that left one officer injured. Authorities searched for nearly 13 hours before finding 31-year-old Drew Pierce, of Lincoln, Nebraska, and 31-year-old Ronnie Lloyd, of Fulton, on Tuesday.

The search began Monday evening after a police chase that began when Fulton police officers tried to stop a vehicle for a traffic violation. Police say while officers were trying to detain the suspects, the car moved forward and struck one officer, prompting police to fire at the vehicle.

The suspects were not injured and the officer was treated and released from the hospital.