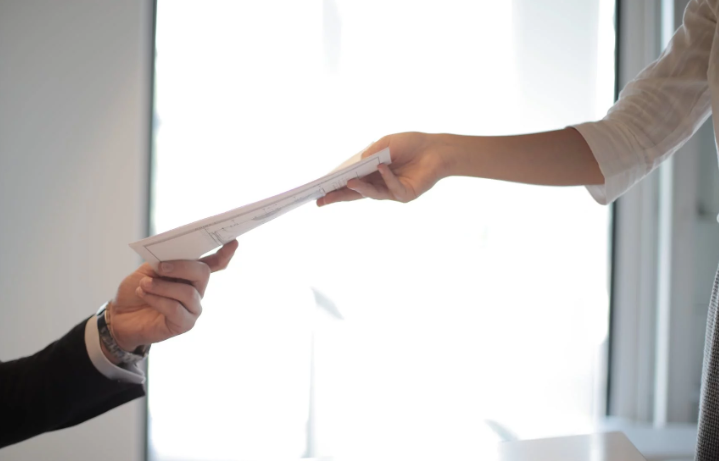 COVID-19 is having staggering effects on unemployment despite earlier expectations from officials.

The Department of Labor report shows there were over 15,000 initial claims filed in Nebraska. The week before, only 795 claims were filed a difference of over 14,000.