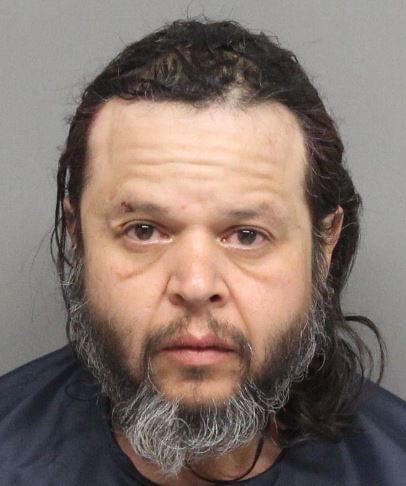 Lincoln Police officer Luke Bonkiewicz reports officers were sent to an apartment complex in the 800 block of South 11th Street just before 1 AM Monday on a call that a man was passed out inside one of the apartment’s hallways.

When they arrived, they contacted 43-year-old Jose L Enriquez, of Lincoln, who was so inebriated officers made the call to put him into protective custody.

Bonkiewicz says when officers transported Enriquez to jail, he refused to provide a fingerprint and began kicking a corrections officer in his groin, causing mild discomfort but no injuries.

Enriquez was arrested for possession of a controlled substance, assault on a healthcare professional and criminal trespass.