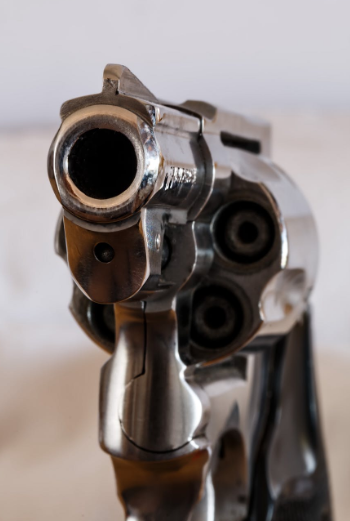 A terrifying situation for two after being robbed by gunpoint in south Lincoln.

Lincoln Police Officer Erin Spilker says officers were sent to apartments in the 4700 block of Old Cheney late Saturday after two 19-year-olds reported they were robbed after being boxed in by a vehicle in the parking lot.

“The victims advised that two adult males approached their vehicle, pointed handguns at them and demanded their phones and cash.”

The teens complied and the suspects left the area with an undisclosed amount of cash and an iPhone.

The iPhone was later discovered nearby by canvassing officers.