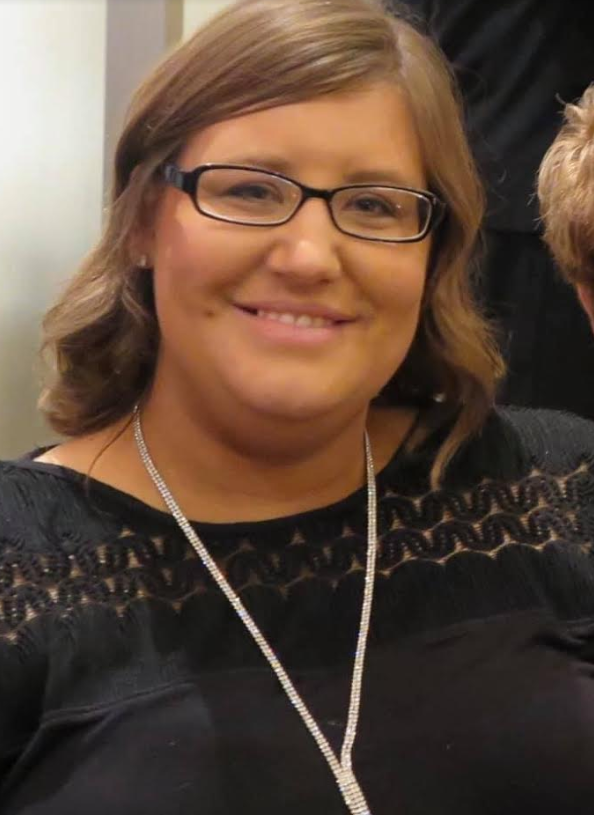 Lincoln police identify  a body found in Wilderness Park Sunday as that of a Iowa woman last seen in November.

The department says officers and Lincoln Fire and Rescue crews were sent to a wooded area near the intersection of 1st and Pioneers Blvd around 11:30 AM Sunday, March 22nd, after a couple walking their dog reported they had come across the body of an adult woman.

Miller was reported missing by her family after last being seen leaving a Lincoln hospital in November.

No foul play is suspected.