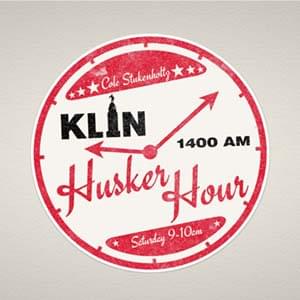 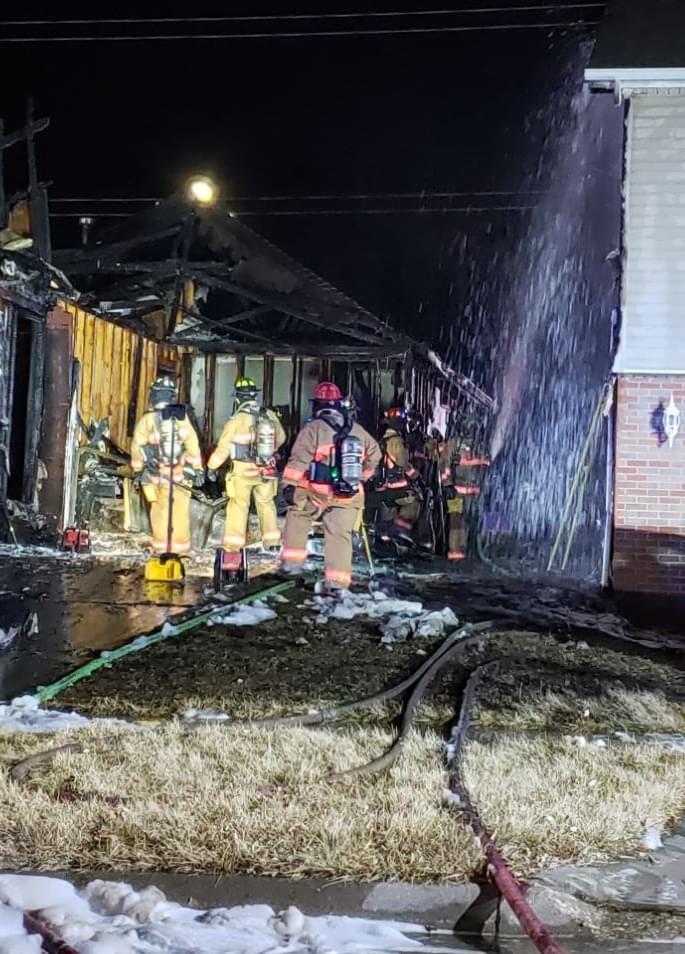 Lincoln Fire & Rescue responded to a house fire at 9:00pm on February 23rd.  The fire was reported to be an attached garage of a home at 7109 Whitewater Ln.

When crews arrived, the home was fully involved in fire.  The incident was upgraded to a 2-alarm fire, adding additional resources to the incident.  The incident commander reported that the fire had spread to the homes north and south of the fire structure.

All residents were evacuated from all three homes.

An inspector determined that the cause of the fire was electrical originating in the garage.  The damage estimate is a total loss of the structure and contents.