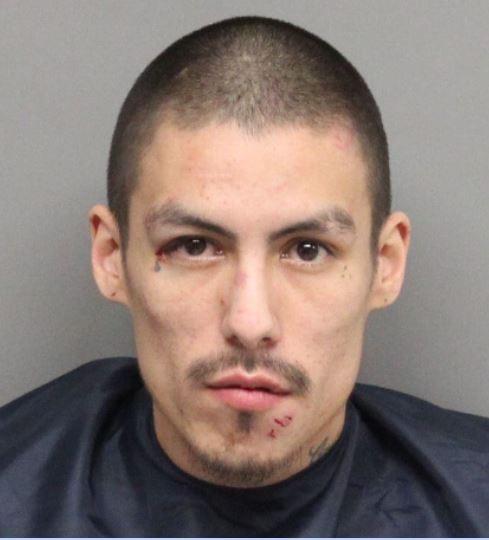 A 26-year-old man is arrested after he intentionally swerved into oncoming traffic, injuring two people.

Lincoln Police Officer Erin Spilker says officers were dispatched to 9th and Adams just before midnight Friday on reports of a traffic accident.

“When officers arrived, they learned that the driver of a Jeep driving westbound on Adams had intentionally swerved to collide with a Tahoe that was driving eastbound on Adams.”

The 47-year-old driver of the Tahoe and a 40-year-old passenger of the Jeep were transported with non-life threatening injuries.

The driver of the Jeep, 26-year-old Brent Taylor, fled the scene on foot but was soon apprehended and arrested on two counts of second-degree assault, driving with a suspended license, DUI and willful reckless driving.

Spilker says the assault wasn’t targeted and that alcohol is being investigated as a partial contributor to the incident.