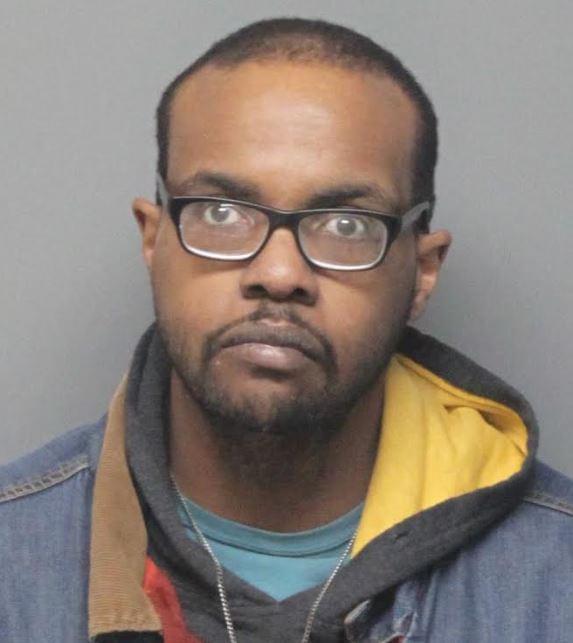 A man is ticketed for calling in a bomb threat to a local Walmart.

Lincoln Fire and Rescue crews were called to the Walmart at 4700 N 27th St a little before 10  yesterday morning after someone reported a bomb in the bathroom.

Police say the building was searched for about an hour but no bomb was found.

Authorities traced the call and a 43-year-old  Patrick J. Pillow was ticketed for making terroristic threats.