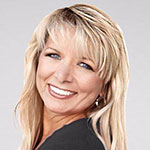 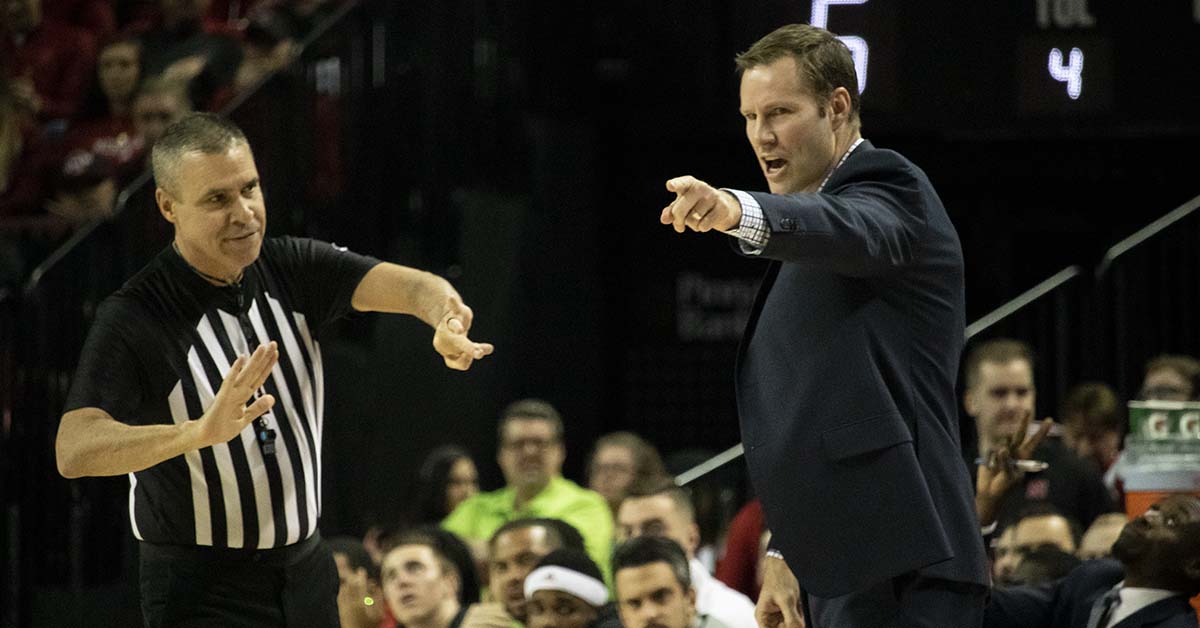 A night that began with the warm feelings of a family reunion ended with the familiar cold that is the current Nebrasketball losing streak.

Redshirt sophomore walkon Jack Hoiberg made his first career start for Michigan State in the building where his dad, Fred, coaches a conference foe. Jack would contribute four points, two assists, and a rebound in a win against his father’s team.

“That is really cool of [Tom] Izzo to give him that opportunity to come out there,” said Nebraska coach Fred Hoiberg. “Obviously, he had a lot of family here tonight. We had a post-up call for Jervay [Green] on the first play, and I envisioned having Jack guarding Jervay like I was going to go right at my kid. I’m proud of him. He did a phenomenal job. That step-back at the end of the game, he’s kind of mastered that shot. He hit a big one on CBS last year against Ohio State.

“Obviously, we wanted to go out and play consistently and win the game, but when you strip that all down and have the family component to it… We had both sets of his grandparents were here. His aunt and uncle from Omaha were here. Obviously, his twin brothers and his mother were here. It was a really special moment for all of us. I’m sure we’ll be sitting around and he’s coaching and I’m retired drinking a beer and talking about this moment.”

Putting that father-son relationship on hold for 40 minutes tonight. 😂@CoachHoiberg shared a moment with his son, @JackHoiberg, before the former takes on the latter's Michigan State team.

“It was weird,” said Jack. “It didn’t really feel like it when I was out there, but I’d look down over at their bench and realize that this was the first time I’ve ever been not rooting for my dad’s teams. It was fun. It was a cool experience.”

“I didn’t tell Fred,” said Michigan State coach Tom Izzo. “I talked about it with my staff two days ago, and I talked myself out of it because you don’t want to interrupt—we’re not playing the greatest right now. But as I was riding here, believe it or not, I said to myself, as a coach, in this day and with all the social media, a coach can never do what he wants to do. He’s always got to do things for everybody else. So I told my staff I’m going to start Jack because it’s the right thing to do.

Coach Hoiberg, meanwhile, had to deal with a shorter bench after Matej Kavas saw his season and collegiate career end with a ligament injury suffered against Wisconsin last weekend. Eight of the nine available players played double digit minutes, with Thorir Thorbjarnarson going all but 59 seconds of the game.

The Huskers (7-19, 2-13 Big Ten) managed to keep the game close through the first half, a familiar note the last few games. A 9-0 run that included triples from Jervay Green and Dachon Burke Jr. and an old fashioned three-point-play from Thorbjarnarson gave Nebraska an 11-7 lead. That would get extended to 15-9 before Michigan State (18-9, 10-6 Big Ten) tore off on a 14-2 run. The teams exchanged baskets the rest of the way as the Spartans led 39-36 at the half.

The second-half didn’t get away from Nebraska right away, as Yvan Ouedraogo scored seven of the first nine for Nebraska to close the deficit to just two points. But Michigan State went on an 11-1 run and Nebraska proceeded to make just three field goals in a span of 14:02. Despite turning the ball over 22 times, the Spartans cruised to an 86-65 win.

“In the second half, we came out and had three threes hit every single part of the rim and bounce out,” said Fred Hoiberg. “Then we miss two layups, and we’re done. It’s just kind of that same thing. We struggled to recover from that.”

The 22 turnovers are the most committed by a Husker opponent this season.

Michigan State shot 51.6-percent from the floor, including 13-of-27 from deep. They also grabbed 51 rebounds, with 16 of those being on the offensive end. That compares to the 26 total rebounds grabbed by the Huskers.

Nebraska shot 34.8-percent for the game, going 8-of-32 from beyond the arc. The Huskers shot well from the free throw line, making 11-of-16 on the night. Nebraska also blocked six shots on the night, tying a season-high from the first game against UC-Riverside.

Burke led the Huskers with 21 points, though only three of those came after halftime. Haanif Cheatham(14) and Ouedraogo(10) also managed double figures scoring. With seven rebounds tonight, Ouedraogo became just the fifth Husker freshman to record at least 150 rebounds in a season.

Cam Mack had another cold shooting night, going 1-for-8 from the field, but he still contributed six rebounds, six assists, and three steals. Mack now has 170 assists for the season and passed Brian Carr (166, 1986-87) for third place on the Huskers’ single-season chart. Mack has 14 assists and no turnovers in his last two games combined.

This is now 11 consecutive losses for the Huskers, a program record.

“It’s kind of hard to find a motivation,” said Oudraogo. “But we just keep trying by going hard in practice, be focused, try to be here for each other and that’s all we can do so we are going to keep doing that and expect to win the next games.”