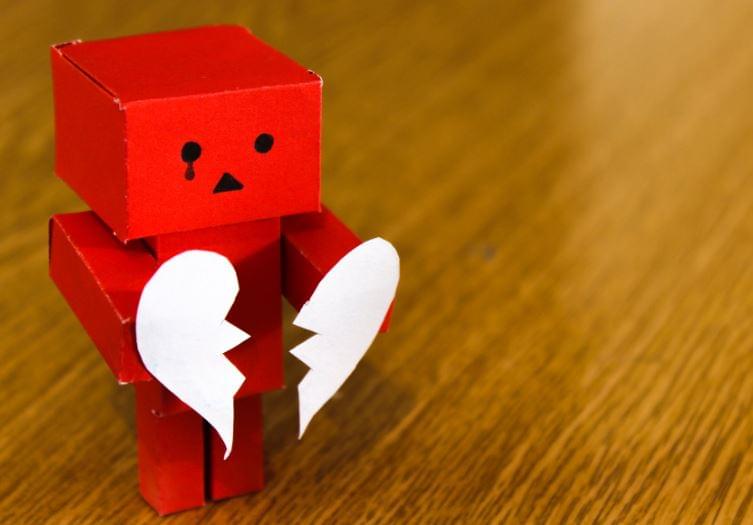 Love is in the air on Valentine’s Day and some might be rekindling an old flame, but you should be cautious of dying from a broken heart.

“A wife would suddenly die after she found out her husband passed away,” Dr. Zach Singsank, Bryan Heart Cardiologist says.

Takotsubo cardiomyopathy is known as the broken heart syndrome.

“A lot of people think that it’s the situation where the heart goes under so much stress after such a powerful and emotional situation, it can lead to death,” he says.

There are few and far between cases.

“There’s something about the makeup about the heart muscle,” he says. “Some people think they have a different amount of receptors to stress hormones or they don’t act properly.  The receptors don’t function right and cause the heart to shut off.”

Medication and rest will fix it, but it may reoccur.