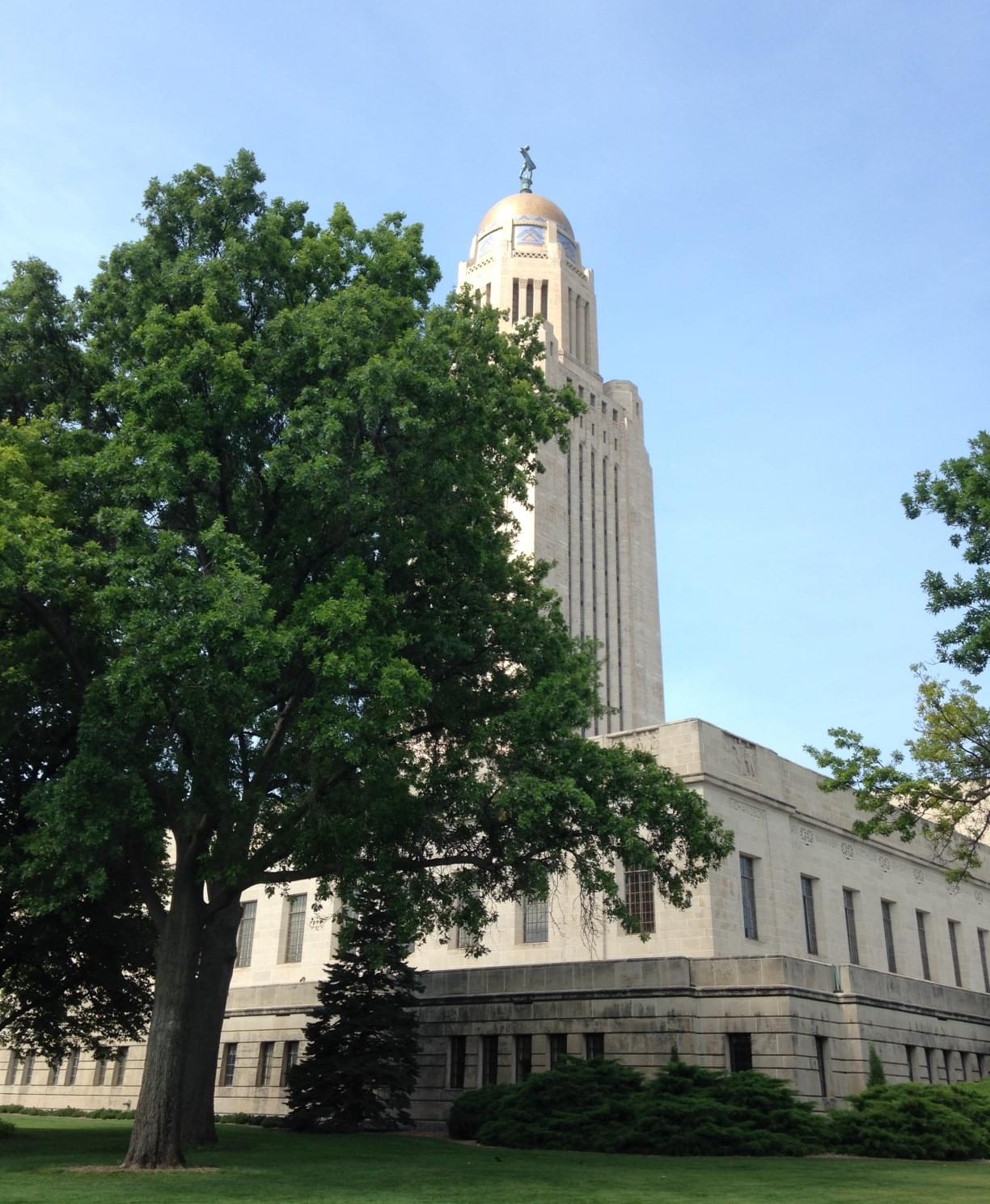 A bill to ensure more transparency in the death penalty has won first-round approval from Nebraska lawmakers after prison officials blocked the view of public witnesses while carrying out an execution in 2018.

Lincoln State Senator Patty Pansing Brooks’s bill requires someone to witness the entire process when the convicted person enters the chamber until the execution is finished or halted.

“I don’t intend to force people to experience something as hideous as watching a death because it is a hideous thing to observe,” she told her colleagues on the legislative floor.

The bill also establishes the person conducting the execution may wear a mask or conceal their identity from the witnesses.

Another provision would prevent anything from blocking the view of anyone watching the execution, including witnesses, lawmakers and media representatives.

“We give our deepest concern and love to the families of those who’ve been murdered and hurt by heinous acts in this state, but again this is not about that,” Pansing said referring to the death penalty argument.

The bill follows two years after the execution of Cary Dean More in August of 2018.  During the execution, the curtain closed for 14 minutes and during that time, More was declared dead.  He was the first person to be executed using the state’s four-drug cocktail before the curtains reopened.

Transparency concerns started before the execution when the media organizations filed a lawsuit seeking to learn how, when and where Nebraska purchased execution drugs.

Currently, the Nebraska Supreme Court has yet to hear the case.