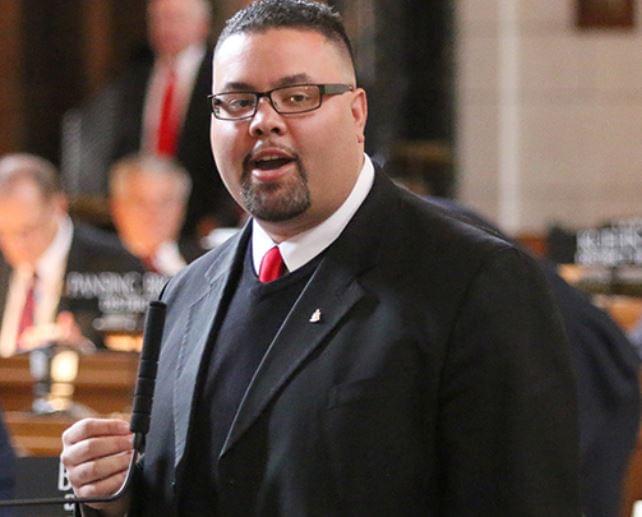 Though he faces an uphill battle, State Senator Justin Wayne tells says he has no intention of giving up on bills he introduced that would expand gambling in the state.

“Since August, Iowa has taken in $1.9 million in revenue just off of taxes on sports betting by itself; and that’s at a tax rate of 6%.”

Wayne recommends a 20% tax rate for any Nebraska regulation.

In addition to using the revenue for major priorities like property taxes, Wayne suggests that an increase in tax revenue could be used to treat addictive personalities.

He made the comment in response to a question about Ginese Brown, an anti-gambling advocate and former business owner who lost her company after her employee embezzled over $4 million to gamble.

“If we had proper programing for Gambling Anonymous or gambling addiction that we could properly fund through the state level, maybe that embezzlement wouldn’t have occurred.”

Wayne says he will continue to push the issue as long as he’s in the legislature.

He says all he wants to do is keep that revenue in the state.