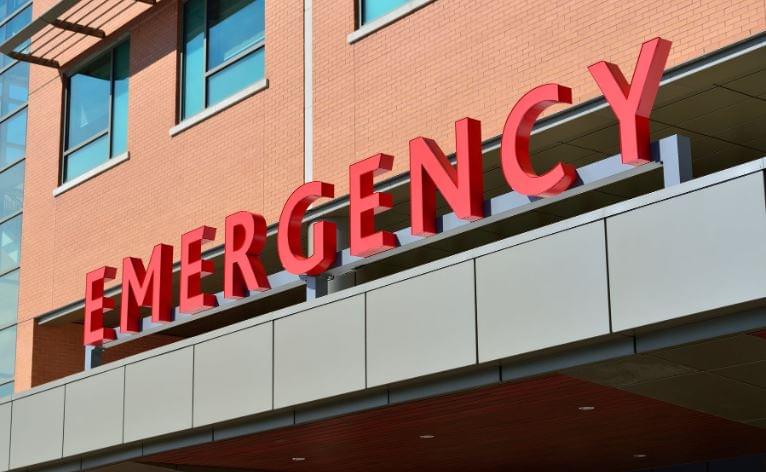 The Nebraska Department of Health and Human Services and its partners say they are carefully monitoring the unfolding outbreak of respiratory illnesses caused by the Coronavirus.

The virus originated in China and has spread beyond the country’s borders with cases now reported in multiple other countries including the United States.

There are now 5 reported cases of the virus in the U.S with patients in Arizona, California, Washington and Illinois.

Experts say symptoms include fever, cough, and shortness of breath.

80 deaths have been reported in China, up from 26 last week.