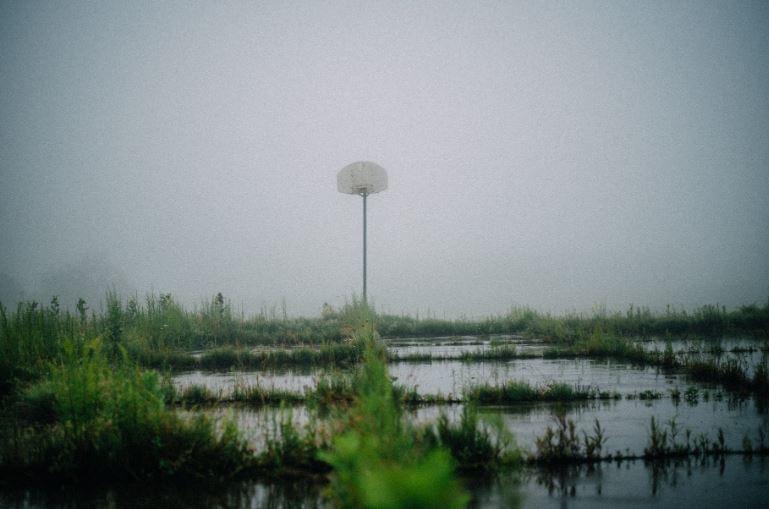 LINCOLN, Neb. (AP) — Nebraska, Iowa, Kansas and Missouri are joining forces for a study that will look for ways the states can limit flooding along the Missouri River and give them information about how wetter weather patterns could require changes in the way the U.S. government manages the basin’s reservoirs.

The states are pooling their money to pay for half of a $400,000 study with the U.S. Army Corps of Engineers to measure how much water flows down the Missouri River.

The states hope to present a united front to federal officials to gain more influence over how the river is managed after devastating floods in 2011 and 2019.