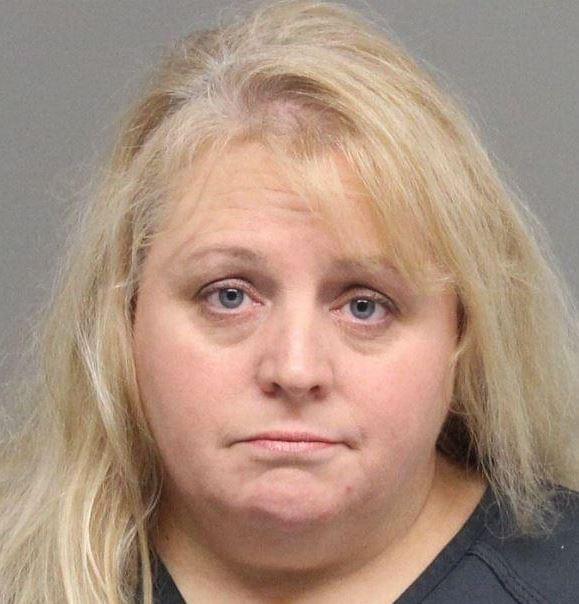 A Lincoln attorney who’s already accused of stealing thousands from a vulnerable adult is now cited for theft and adult abuse in a separate case.

Lincoln Police Officer Erin Spilker tells KLIN News officers cited 47-year-old Christine Vanderford after investigating a report from Tabatha Health that a patient Vanderford had power of attorney over had missed payments to the tune of around $53,000.

However, during the time Vanderford was the patient’s attorney (May 2014 to August 2018) the patient received $93,0000 is social security benefits.

In October Vanderford was arrested on charges of exploiting a vulnerable adult and theft by deceiving.

In that case, she was accused of stealing $60,258 by writing checks for herself.