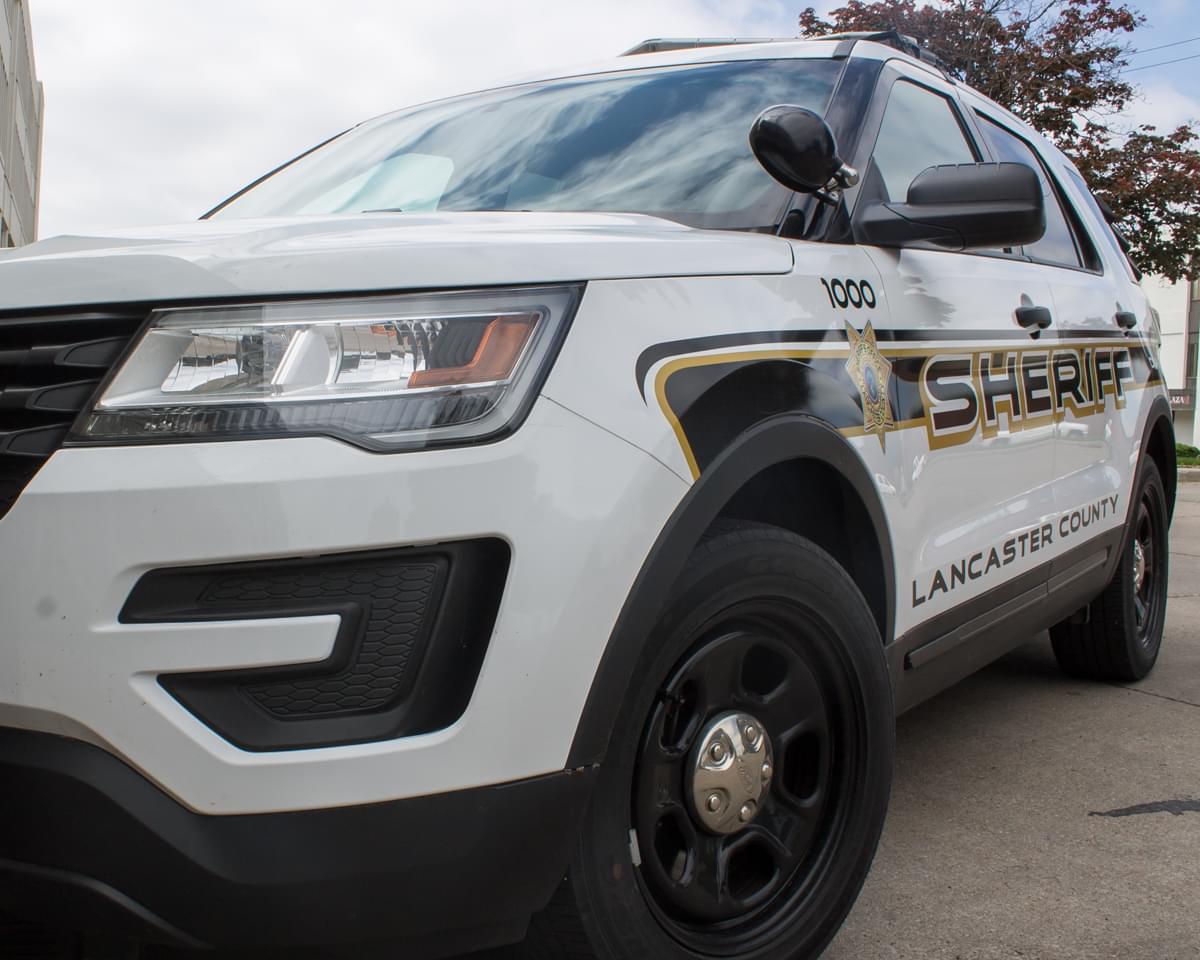 A Hastings man is dead after the semi he drove late Thursday jack-knifed and collided with another semi on Interstate 80.

The crash spilled into the median near the northwest 56th street bridge around 8:30 PM.

Weather is believed to be a factor, but authorities ruled out alcohol. Both drivers operated semis with tandem-trailers.

The accident shut down eastbound lanes for three-hours last night and one westbound lane was closed four-to-five hours.

All lanes are now open. An investigation continues.