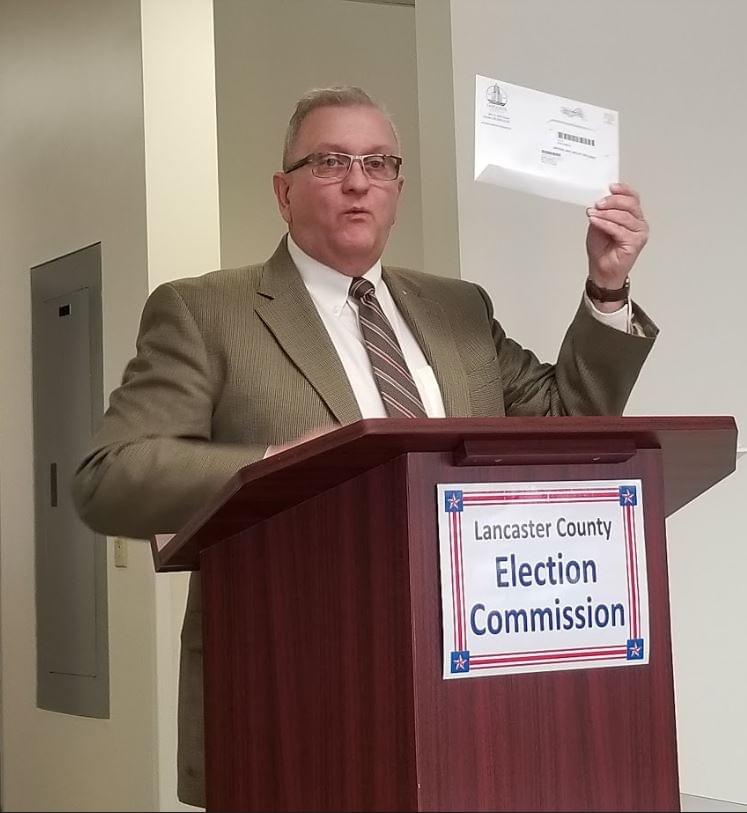 Ballots for the upcoming special election on whether or not to approve the latest Lincoln Public Schools bond issue goes out today.

Lancaster CountyElection commissioner Dave Shively says he will likely continue to conduct special elections via mail-in-ballot, given the drastically higher turnout the strategy produced during the last special election.

“It probably costs us a little bit more to do it by mail, but we’ll also probably see a 12% to 15% increase of people participating when we do it by mail.”

He says since special elections often occur in the winter, mail-in-voting reduces the burden on voters who may have to travel in unfavorable conditions.

The 31st of January is the deadline to mail a ballot in.

You can turn in ballots in person at the election office until 5PM on February 11th.