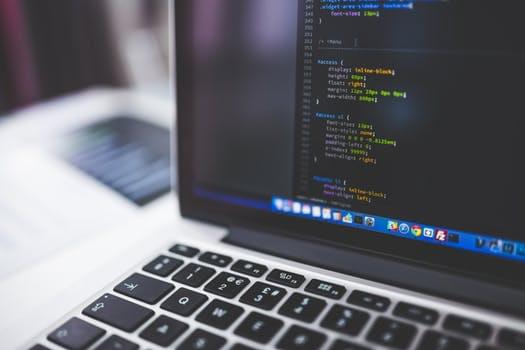 Another streaming service is jumping into the pool of options for you to watch your favorite shows and if you’re trying to save money, this isn’t good news.

“It’s a mess of spaghetti right now to be frank,” Petersen says. “I think it was pretty cool three or four years ago, but quite frankly now I only see this getting more complicated than easier from my perspective.”

The release of Disney Plus at $7 offers all of the network’s shows including Star Wars, but you can also pay more for ESPN Plus and other options, which runs up the bill.

“People would complain about cable bills but now if you want to watch a variety of content, you might have your cable subscription, plus a Netflix, plus Hulu, plus CBS, plus an Apple, and plus a Disney Plus you’re not saving money anymore,” he says.

All-access network apps  no longer need to deliver content to streaming services like Netflix or Hulu. This is one way for you to have to pay more and have multiple.

“I’m actually kind of ticked off about this,” Petersen says.  “Everyone wants to control their own profitability reasons from the recurring revenue side so it is definitely creating a monstrous amount of confusion.”

His suggests a basic cable package and a streaming service like Netflix or Hulu is a cost efficient way of getting commercial free tv with your choice of channels.

He says the bottom line is consumers are suffering from subscription fatigue.

“There’s really no work around at this point unless you minimize your content options, you need a cable subscription.”

If you’re feeling fatigued from buying subscriptions to watch television, that’s not an uncommon feeling for you to have.

Petersen added one giant company could take over the industry clearing up confusion – at some point.