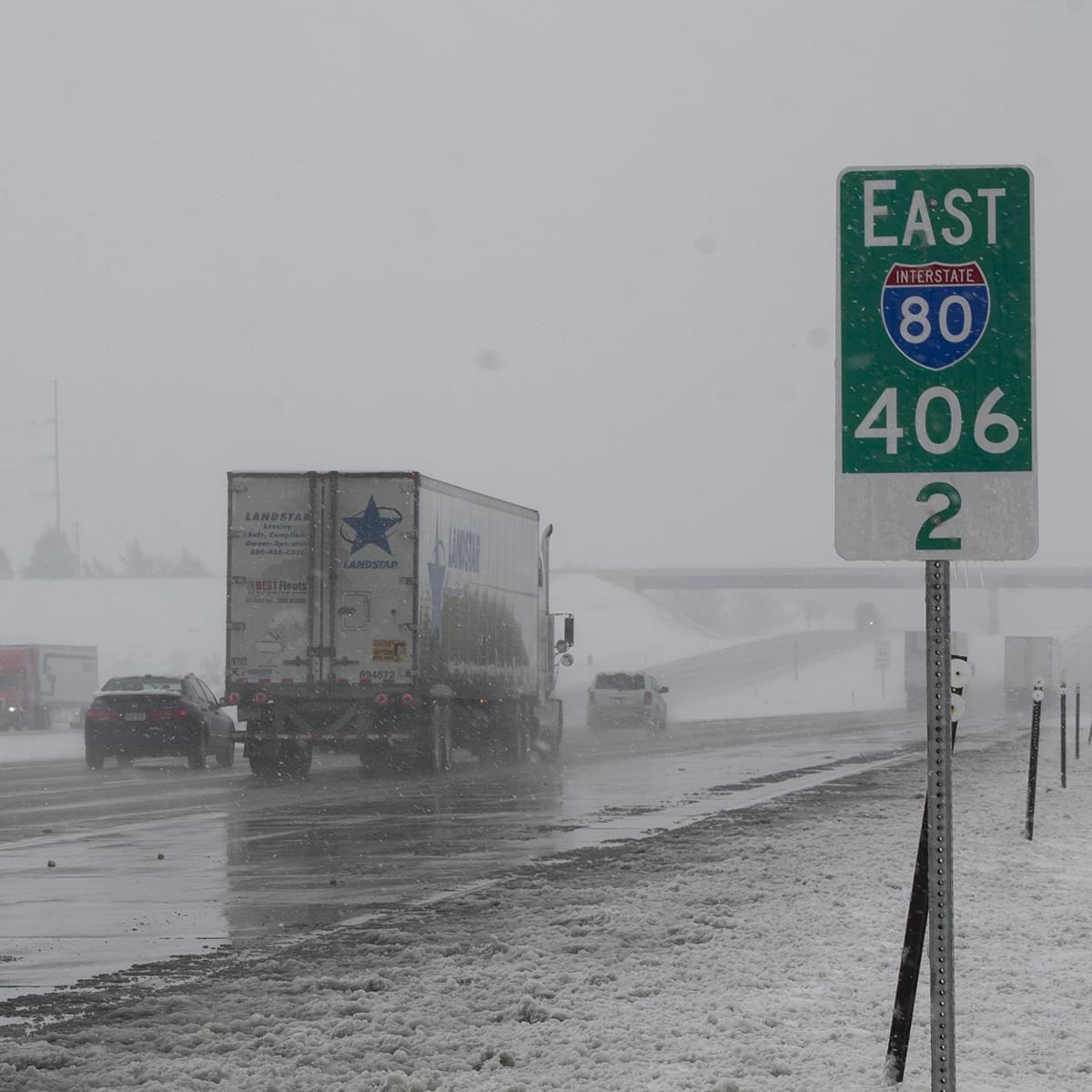 Police in Lincoln say they responded to more than a dozen crashes in the span of two hours because of the overnight snow.

Lincoln police say at least 14 crashes were reported in their area between 11 p.m. Monday and 1 a.m. Tuesday, with vehicles sliding off roadways and a handful of rollover accidents. City crews were called to apply brine and sand to slick spots ahead of the morning commute.