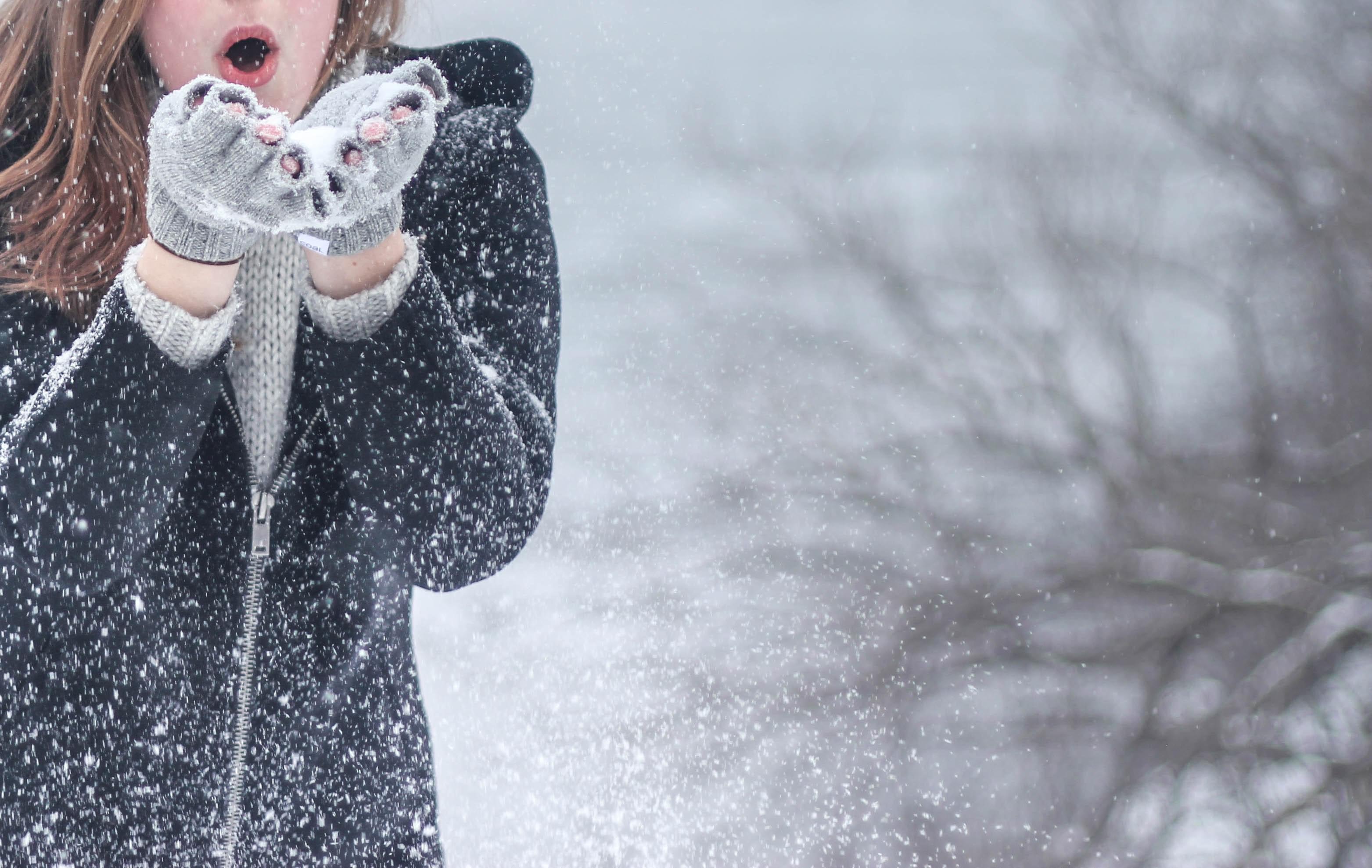 Your favorite four letter work that starts with ‘s’ is back in the forecast for today.

Though it’s not expected to accumulate too much – if at all any – there could be a serious storm on the way for Wednesday.

“Southwest Iowa could see up to six inches of snow, same thing down in Northwest Missouri or Northeast Kansas,” UNL Climatologist Ken Dewey says. “We don’t want that band to shift north by 50 or 100 miles because that would put it right on top of us.”

The heaviest amounts will be on Wednesday afternoon and last into the evening – up to two to four inches is expected.

It might be a bit early for snow, but it started in early October last year, not the typical for this time of year.

“The average date is November 17th, so we should be talking about Thanksgiving next week,” Dewey joked.

The streets and sidewalks should be dry for Halloween despite forecasts calling for snow this week.

However, Dewey added it will be cold, trick-or-treaters will have to bundle up.

Lows on Halloween will be around upper 20s.