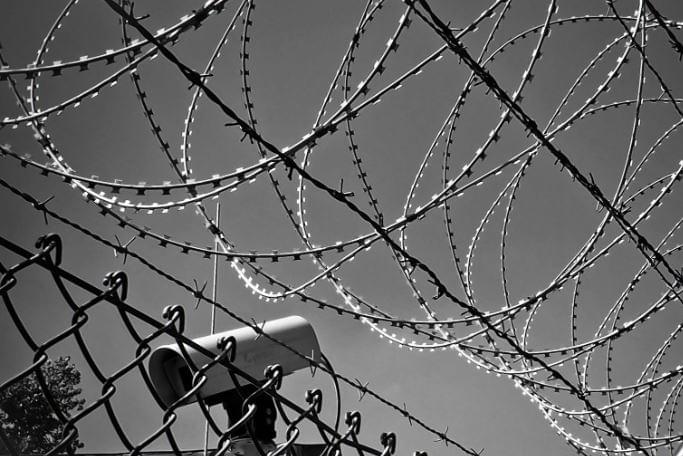 LINCOLN, Neb. (AP) — Authorities have declared war on contraband in Nebraska’s largest prisons, repeatedly combing cells in the hunt for cellphones, drugs and weapons, but one top administrator admits the sweeps probably miss dangerous items and characterizes the cleanup as a near-impossible task.

Contraband in prison is nothing new, but experts say fighting the problem has become harder thanks to technology that facilitates smuggling, as well as persistent staffing shortages and a small number of correctional workers and visitors who go to extreme lengths to sneak illegal items inside.

“It’s becoming more of a challenge,” said Kevin Kempf, executive director of the Association of Correctional Administrators. “A prison is nothing more than a small city with razor wires and fences around it. You have staff and vendors going in and out all of the time and, unfortunately, when there’s money involved, it’s tough to prevent all contraband from getting in.”

Spurred by a string of assaults on guards and an increase in synthetic drugs such as K2, which mimics the effects of marijuana, officials last month placed the Nebraska State Penitentiary on lockdown twice in one week. The surprise shakedowns yielded illegal drugs, shanks and cellphones, but prison officials say they probably didn’t get everything. Another search last week by three dozen Nebraska National Guard members uncovered more drugs, homemade weapons and alcohol at the Lincoln Correctional Center, a prison for medium- and maximum-security inmates.