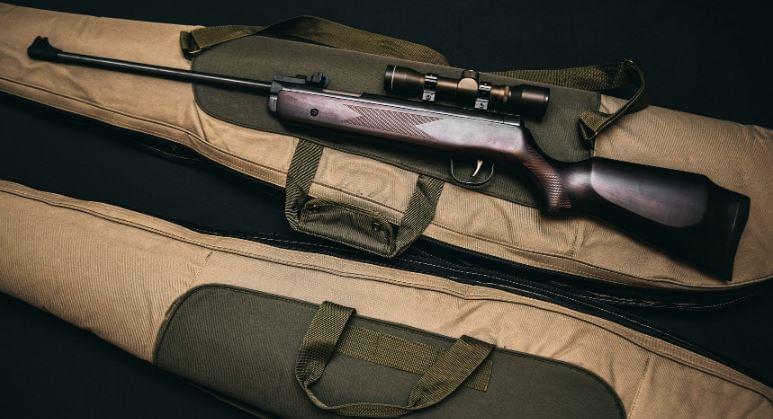 The Lincoln City Council unanimously approves a gun safety ordinance that mandates any guns kept in vehicles be kept out of sight in locked cars.

Ordinance sponsor, Councilman Roy Christensen tells KLIN News between his ordinance and another recently passed gun safety ordinance requiring the reporting of stolen firearms, he’s not sure how much more the city can do to address the issue of stolen guns…

Violators of Christensen’s ordinance would receive infractions for the first two violations, with a misdemeanor occurring on the third.

“So what I am proposing now is that we have an ordinance that says that you can keep your weapon in your vehicle as long as the weapon cannot be seen from outside the vehicle and the vehicle is completely secure itself,” says Christensen.

Additionally violators of the ordinance will be penalized on a three-strike basis.

Residents would receive infractions for the first two violations, with a misdemeanor occurring on the third.

Christensen says made the changes Monday morning after considering criticism from residents and other groups that helped in the ordinances’ creation.

A final vote on the ordinance is set for tonight’s city council meeting.