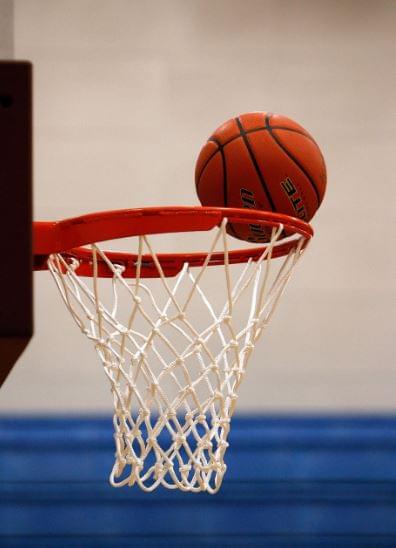 Senator Ben Sasse and a representative from Wisconsin are leading a bi-partisan effort to persuade the National Basketball Association to stand up Chinese censorship.

Read the full letter below:

We are writing to express our deep concern about the NBA’s and Houston Rockets’ recent statements apologizing for Rockets GM Daryl Morey’s tweet in support of Hong Kong’s pro-democracy protestors. It is outrageous that the Chinese Communist Party is using its economic power to suppress the speech of Americans inside the United States. It is also outrageous that the NBA has caved to Chinese government demands for contrition. We are deeply concerned that individuals associated with the league may now engage in self-censorship that is inconsistent with American and the league’s stated values—and that this incident will only encourage further intimidation of American companies and persons by the Chinese government.

We are aware that the NBA has a lucrative and longstanding market in China. As such, your corporate due diligence would have noted that the Chinese government has systematically used international business partnerships to stifle opinions with which it disagrees. The NBA should have anticipated the challenges of doing business in a country run by a repressive single party government—including by being prepared to stand in strong defense of the freedom of expression of its employees, players, and affiliates across the globe.

NBA players have a rich history of speaking out on sensitive topics of social justice and human rights inside the United States, and the NBA takes pride in defending their right to do so. Yet while it is easy to defend freedom of speech when it costs you nothing, equivocating when profits are at stake is a betrayal of fundamental American values.

Worse, your statements come at a time when we would hope to see Americans standing up and speaking out in defense of the rights of the people of Hong Kong. The NBA’s initial statement, and pressure placed on Mr. Morey to back away from his statement, has not only sold out an American citizen. It reinforces the Chinese Communist Party view that those who point to Chinese repression in Hong Kong are at best stating opinions, not facts, and that the official Chinese government view deserves equal respect. Hundreds of millions of people within China will read your statements as an admission that their government’s propaganda is correct; millions of people in Hong Kong will be dispirited. That you have more potential fans in China than in Hong Kong is no excuse for bending over backwards to express “sensitivity” only to one side.

Unless American businesses aggressively confront this intimidation campaign, the Chinese government will increasingly punish free speech outside China’s borders. The most common method is to threaten access to the growing Chinese domestic market for any international company or organization that criticizes, or allows its employees to criticize, Chinese government policies. If not resisted, this pressure could result in American and multinational companies making employment conditional on silence regarding topics deemed sensitive by the Chinese Communist Party. This is an outcome that Americans reject, and one that you should reject – especially given that the NBA represents a unique brand for which there is no competition, inside or outside China. You have more power to take a stand than most of the Chinese government’s targets and should have the courage and integrity to use it. It’s not unreasonable to expect American companies to put our fundamental democratic rights ahead of profit — the very rights that have fostered their success and our nation’s wealth.

Therefore, we urge you to take the following steps:

1.     Build upon your statement of October 8 in which you said “the NBA will not put itself in a position of regulating what players, employees, and team owners say or will not say on these issues” by clarifying that (a) NBA players, staff, partners, and fans in the United States are American persons—as such, you support their right to express their opinions no matter the economic consequences, and (b) while the NBA will follow Chinese law in China, the Chinese Communist Party must respect that the association will abide by American laws and principles in its global operations, including by not conditioning employment on any guidelines of expression on international political issues.

3.     Reevaluate the NBA’s training camp in Xinjiang, where up to a million Chinese citizens are held in concentration camps as part of a massive, government-run campaign of ethno-religious repression.