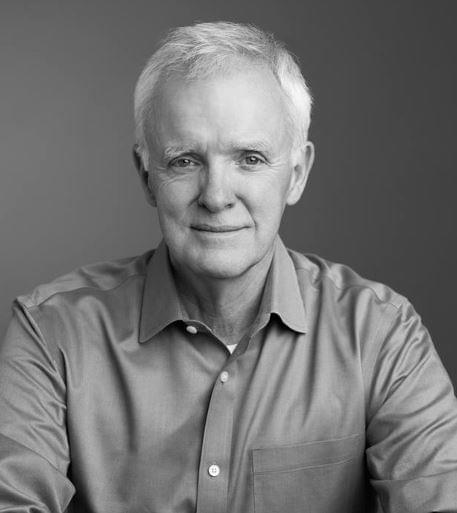 LINCOLN, Neb. (AP) — Former U.S. Sen. Bob Kerrey is scheduled to deliver a lecture later this month at the University of Nebraska-Lincoln.

The title of his address: “The Appointment of John Marshall: We Got Lucky.” A university news release says Kerrey will discuss how his love for the law is a direct result of his personal experiences.

He was governor of Nebraska from 1983 to 1987 and was as a Democratic U.S. senator for the state from 1989 to 2001. He won a Medal of Honor for combat heroism while serving as a U.S. Navy SEAL officer during the Vietnam War.

His speech is part of the law school’s Attorney General Jon Bruning Public Service Lecture series. It’s set to begin at noon Oct. 17 in the Hamann Auditorium in McCollum Hall.

It’s free and open to the public.