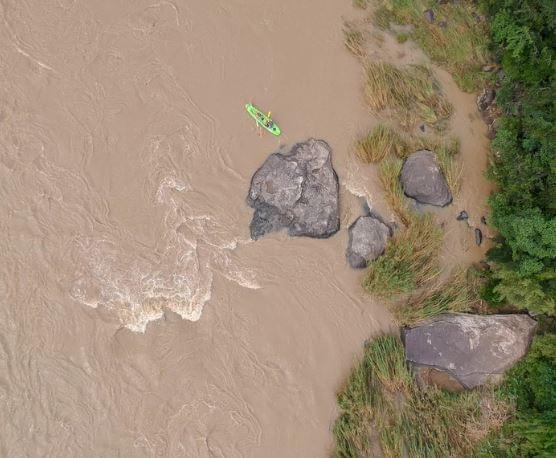 OMAHA, Neb. (AP) — Floodwater from the Missouri River has forced officials to close a portion of Interstate 29 in western Iowa.

The Iowa Transportation Department said Friday the 10-mile (16.1-kilometer) stretch extends north from the Crescent exit to the Missouri Valley area. A detour is in operation. Several I-29 interchange ramps are closed in southwest Iowa as well.

The river continues to rise and flood mostly rural land in Nebraska and Iowa and is expected to crest Saturday near Omaha.

Officials blame the flooding on recent heavy rains over eastern Nebraska and northwest Iowa and on exceptionally heavy rains last week in Montana, North and South Dakota and Nebraska.