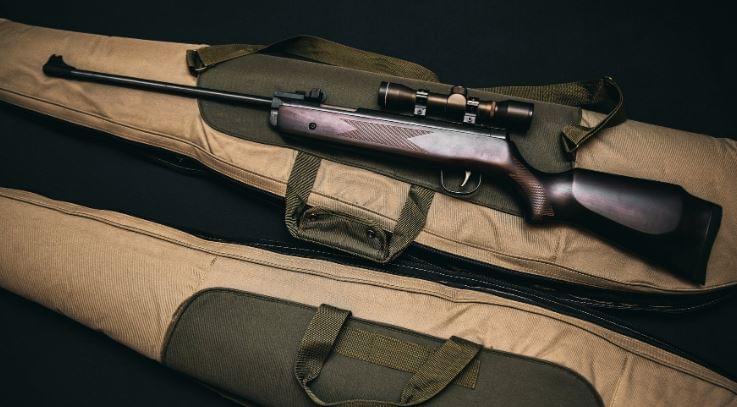 A Lincoln City Councilman is requesting his proposed gun-safety ordinance be delayed.

Councilman Roy Christensen tells KLIN News he’s asking his fellow councilmembers that his ordinance, which would require guns be in secured containers if left in vehicles, be delayed by 1 month in order to insert language regarding long-guns.

“Many vehicles don’t have trunks or spaces large enough to conveniently put a long-gun,” says Christensen. “So we’re going to take a look at how we can craft the language to better reflect our purpose here.”

Christensen says he’ll be working with Lincoln Police as well as concerned constituents to craft the new language.