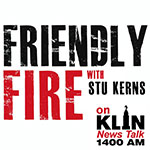 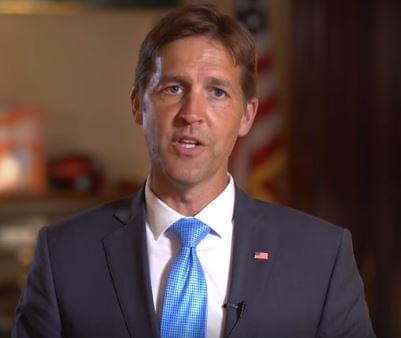 OMAHA, Neb. (AP) — U.S. Sen. Ben Sasse of Nebraska kicked off his re-election campaign Monday surrounded by top Republicans who vouched for the first-term lawmaker, despite a primary challenge from an activist who is attacking Sasse’s frequent criticism of President Donald Trump.

Sasse promised in his 2020 campaign announcement to work to minimize the role of Washington in Nebraska residents’ lives and support Trump’s “really great judicial nominees.” He made no other mention of the president.

“The most important things that happen in life aren’t about government, but when we’re talking about government, there’s no one more conservative than I am,” Sasse said to a crowd of about 300 in a sweltering airport hangar.

The event follows news last week that Sasse will face a primary challenge from Matt Innis, a Lincoln-based GOP activist and former chairman of the Lancaster County Republican Party. Innis, a Trump supporter, announced his candidacy last week and blasted Sasse for making statements critical of the president.