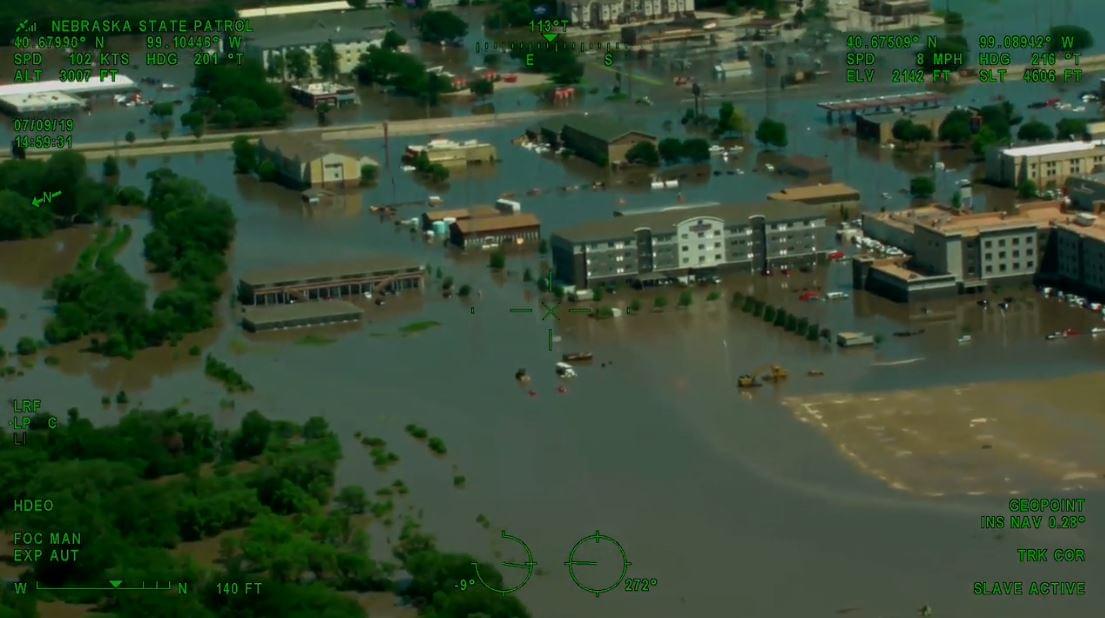 HASTINGS, Neb. (AP) — Authorities in south-central Nebraska say flooding there has claimed the life of a woman.

The Dawson County Sheriff’s Office says 46-year-old Shelly Masoner, of Eustis, died Wednesday from injuries she received Tuesday when her vehicle was caught in moving water on Highway 21 and was swept away.

Masoner’s is the first death attributed to flooding in the area after up to 9 inches of rain fell in some spots.