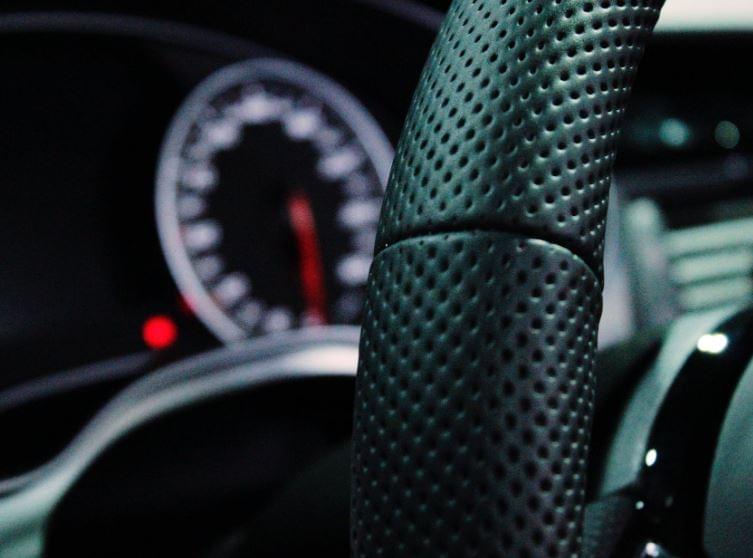 GRAND ISLAND, Neb. (AP) — Police in the Nebraska town of Grand Island are growing frustrated by 9-year-old boy who they say has a penchant for stealing cars.

Reports say the boy was briefly detained Sunday after a car was reported stolen. Officers soon spotted the car and tried to pull it over, but it sped off, crashing about two miles later. When police approached, they found the boy behind the wheel. He locked himself inside, and when police forced him out, they say the boy spat on them and hurled racial slurs at officers. Police returned the boy home, because Nebraska law says only children 11 and older can be held in detention.

On Tuesday night, police say the boy was again behind the wheel of a different stolen car. He was again returned home.

He says officials are working to get social service agencies involved.