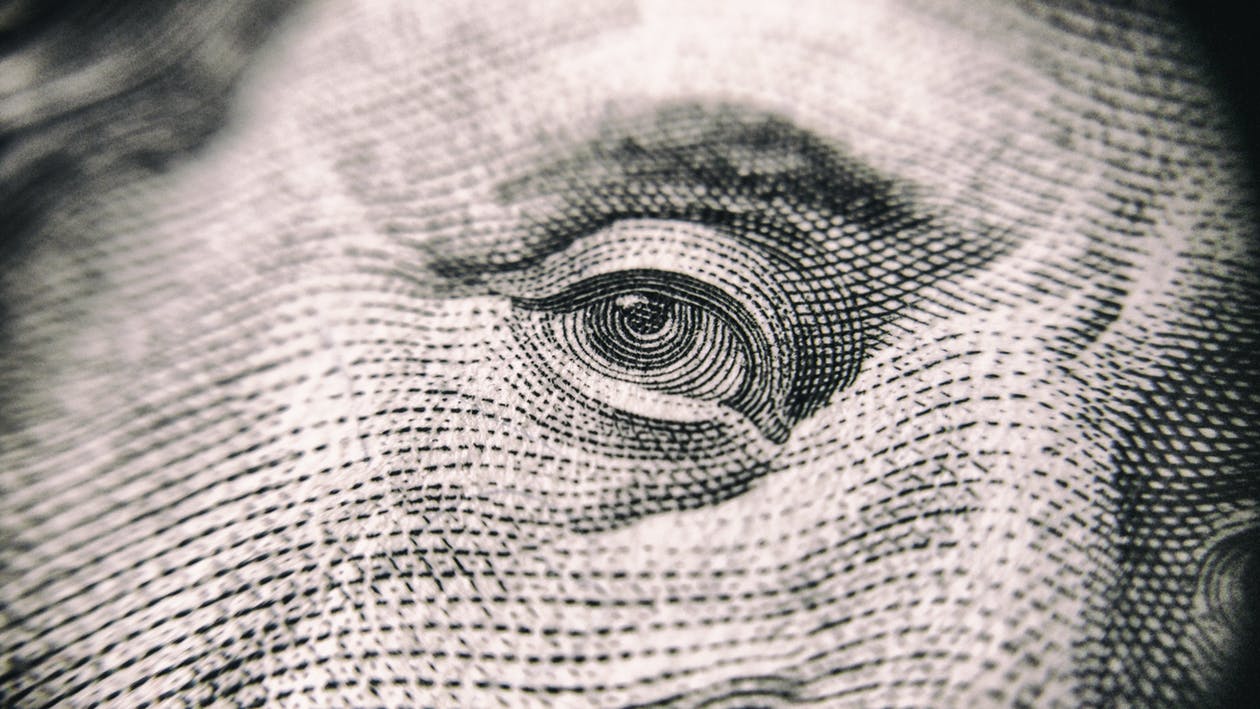 Nebraska state government collected more tax revenue than expected in May according to Tax Commissioner Tony Fulton.  The Department of Revenue reported that the state received a net of $439 million, which is 11.3% above the official certified forecast of $395 million.

For the fiscal year ending June 30th, Fulton says collections are 6.1% ahead of last year.

The department says net sales-and-use, individual and corporate income and miscellaneous taxes were all higher than expected for the month.