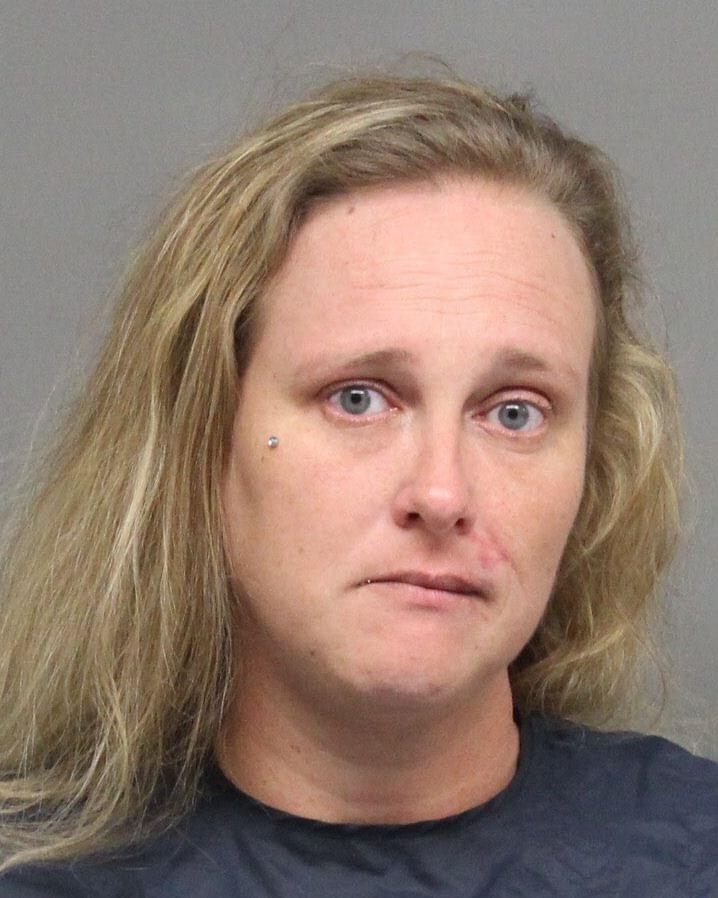 A Lincoln woman has been arrested for stabbing another woman multiple times in the back with a knife in North Lincoln.

Lincoln Police Captain Benjamin Kopsa tells KLIN News police were notified at a hospital that a woman, ID’d as 39-year-old Amy Noriega, had gotten into an altercation with another woman near the 3300 block of North Portia St yesterday afternoon.

Kopsa says an investigation revealed the fight was not un-expected for either party.

“It’s been kind of an ongoing dispute,” says Kopsa “We’re still collecting accounts of what happened, but I would say it was at least a mutual altercation.”

Kopsa says the altercation ultimately resulted in the victim; ID’d as 28-year-old Dasha Harris, receiving several non-life threatening injuries to her back when Noriega stabbed her with a pocket knife with a 3-inch blade.

Noriega was arrested for use of a weapon to commit a felony and Harris was cited for 2nd degree assault.