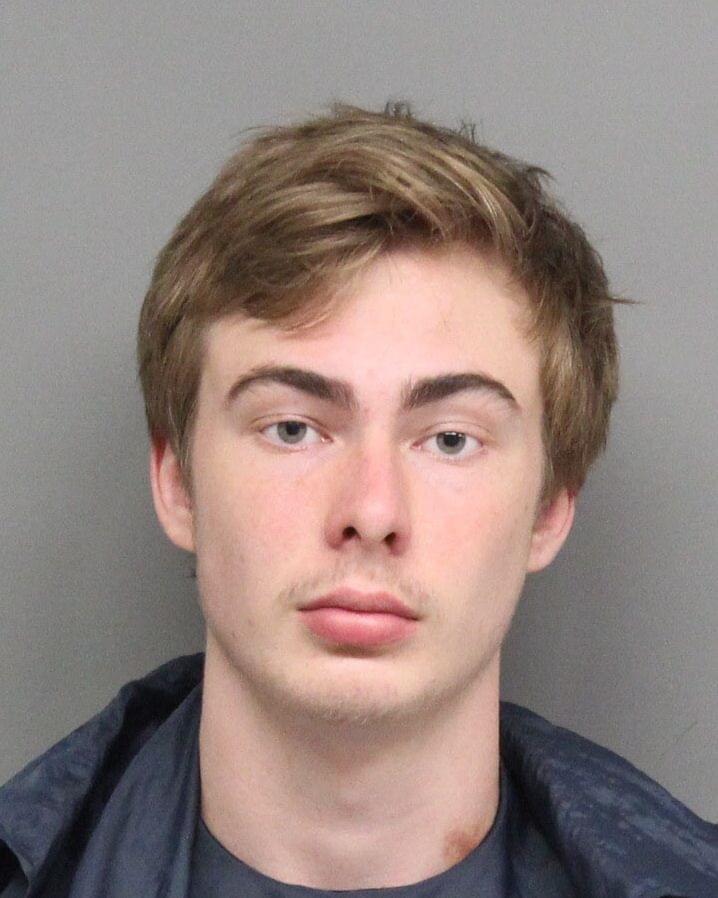 Lincoln Police have made an arrest in connection with over 60 reported car and residence vandalism earlier in the month.

Sands says Slama was arrested while officers were tracking the location of the dark-colored hatchback seen by police the night of the vandalism.

“On June 9th the suspect vehicle was located in Northeast Lincoln,” says Sands. “The registered owner of the vehicle allowed officers to search the vehicle and inside they located a bat and golf club.”

Sands says because the owner of the hatchback is the father of another vandalism suspect, Slama was at the home when officers searched the vehicle.

Police took Slama in for criminal mischief over $5,000