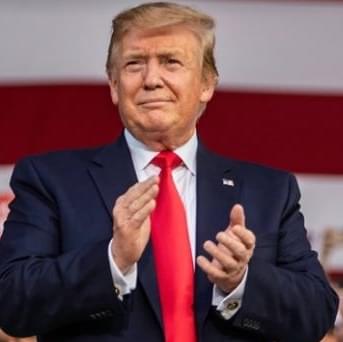 President Donald Trump will be about an hour away in Council Bluffs Tuesday.

Rival Joe Biden will also be in Iowa today.

Trump will be visiting a renewable energy plant to celebrate the approval of year around-ethanol, a boon to the Midwest.

Meanwhile, Biden will visit the eastern half of the state campaigning.

The two likely won’t cross paths, but it CNN is reporting that Biden is set to “eviscerate” Trump in a speech during his visit.

The president will likely respond in kind.