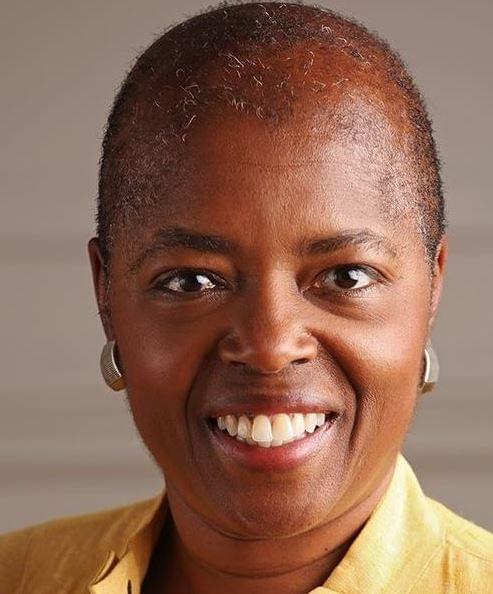 In a statement, the Lincoln City Council announced that Sändra Washington has been nominated to fill the at-large City Council seat vacated when former councilwoman Leirion Gaylor Baird was sworn in as Mayor.

Washington worked with the National Park Service for 25 years, retiring in 2014 as the Association Regional Director for Cultural Resources, Planning, Construction, Communications, Legislation and Congressional Affairs.

Washington, also current member of the Lincoln-Lancaster County Planning Commission, will fill the remainder of the term through May 2021.

The Council will vote on the appointment at its meeting today.