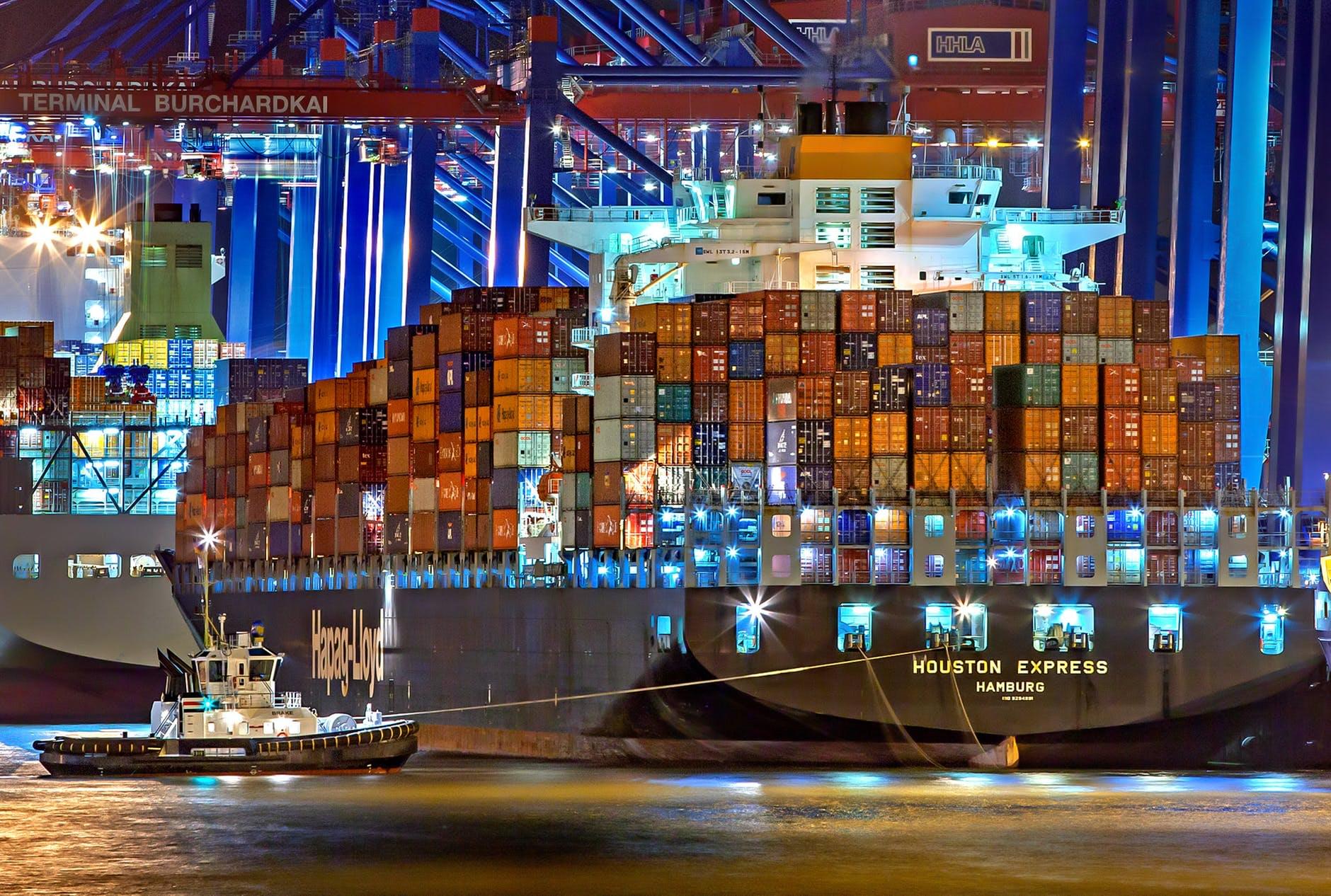 U.S. and Mexican officials say they’ve struck a deal to avert the 5% tariffs on Mexican goods that President Donald Trump had threatened to impose Monday.

Creighton University Economist Ernie Goss says that’s good news because if the tariffs had been implemented, they would have directly hurt Nebraska farmers.

“Just last year, Nebraska exported about $1.8-Billion of goods to Mexico,” says Goss. “A significant part of that was agricultural goods.”

President Trump made the tariff threat to pressure Mexico into stemming the flow of Central American migrants across America’s southern border; something he says the new deal will do.

Even so, critics challenge that the U.S-Mexico immigration deal is primarily made up of past promises from the Mexican government.

Farmers in Nebraska and across the Midwest have been buffeted this year by endless storms, flooded fields, low commodity prices and a trade-war with China.