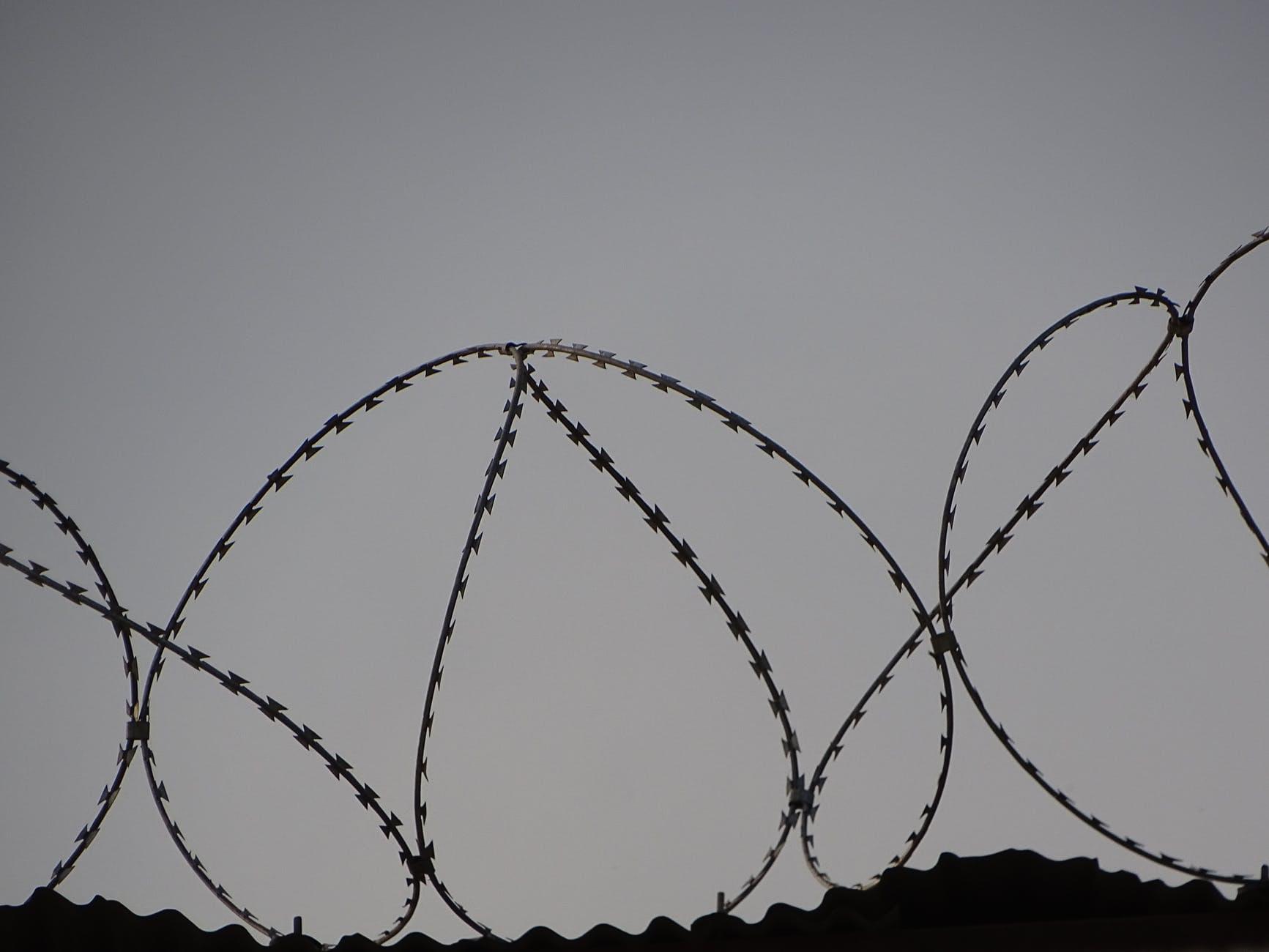 An office employee at a prison in Lincoln is recovering after being assaulted by an inmate.

The Nebraska Department of Correctional Services says the woman was attacked Saturday afternoon at the Lincoln Correctional Center.

The inmate was taken to a hospital for an evaluation.

The employee received bruises and a concussion.

An investigation is underway as to why the inmate attacked the employee.